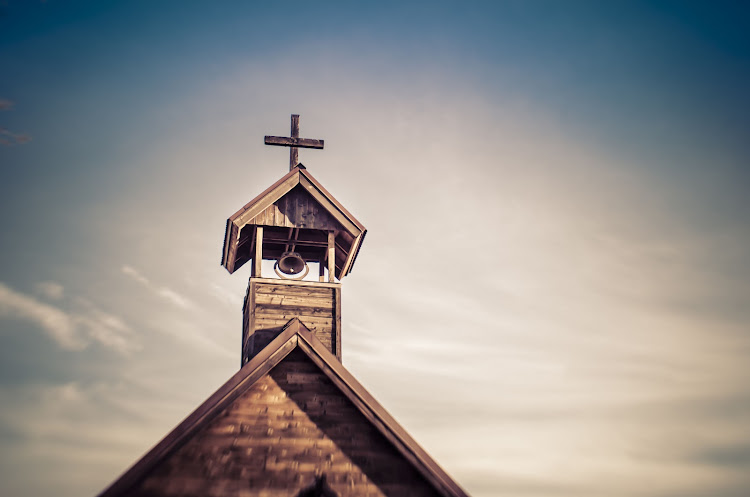 It is dangerous for the Cogta minister to presume how people should conduct their religious activities, argues Freedom of Religion SA. Stock photo.
Image: 123RF/PHARTISAN

Co-operative governance and traditional affairs (Cogta) minister Nkosazana Dlamini-Zuma’s conduct in banning faith-based gatherings must be irrational if she has not given any rational reason for the ban.

This is the submission by Freedom of Religion SA (FOR SA) in a long-awaited challenge before the high court in Johannesburg on Tuesday against lockdown regulations which imposed a ban on such gatherings.

Adrian Botha SC, for FOR SA, said when the lockdown regulations were introduced at level 5 in March last year, there was a prohibition on gatherings at restaurants and gyms, but religious gatherings were permitted.

“That is the minister's fatal flaw. Later she opens restaurants and gyms. Now having done that, how can she rationally suggest there is a change of circumstances without giving your lordship the facts?

“She has to give a rational reason for the change in circumstances. Absent such rational reason, her conduct must be irrational, more so when you are dealing with a fundamental human right to worship,” Botha said.

Judge Bashier Vally asked if the SANCF case was about pastors needing to perform their religious rites in a manner that allowed for communal ...
News
1 week ago

In answer to propositions made by judge Bashier Vally that people could pray at home and the ban was only temporary, Botha said the propositions were directed at how people worship.

Botha said that in its application, FOR SA said the irrationality of the regulations was demonstrated by the fact that congregants could meet at a restaurant or conference venue and conduct their service legally, but they could not do so legally in the religious building specifically designed for that purpose.

Botha said that in her answering affidavit, Dlamini-Zuma denied the regulations were irrational, and said the regulations did not interfere with religious convictions and beliefs. Instead, they merely temporarily prohibited faith-based gatherings in a physical setting.

Discrimination was manifestly clear in lockdown regulations which banned faith-based gatherings while other gatherings in places such as casinos, ...
News
1 week ago

“Our response is that it is fundamental to many beliefs — including that of Christian, Muslim and Jewish people — that they must gather physically. It is not for the Cogta minister to suggest how these scriptures should be interpreted. She is neither an expert in the field nor otherwise qualified to do so,” Botha said.

Botha said it was very dangerous for the minister to presume how people should conduct their religious activities.

“She cannot dictate how they should express their faith.”

The hearing continues with a response from counsel for the minister.