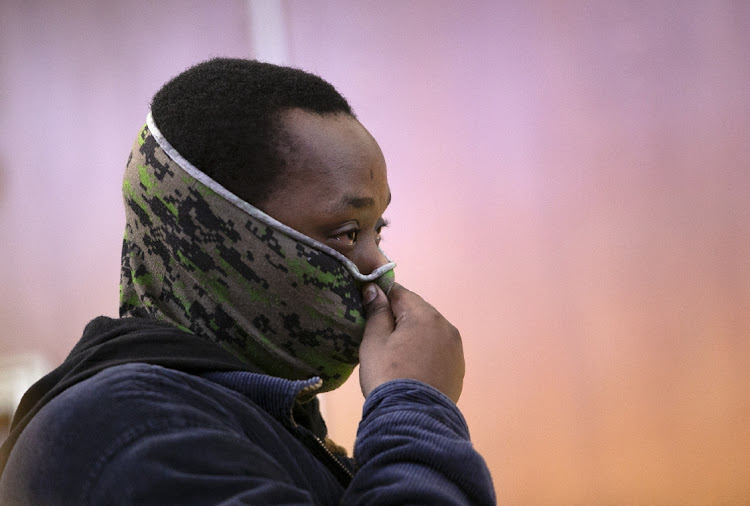 Alutha Pasile, 25, the man accused of murdering and dismembering his girlfriend, University of Fort Hare law student  Nosicelo Mtebeni, entered a guilty plea at the East London high court on Monday, where the trial was scheduled to commence.

The murder of Mtebeni, whose dismembered body was found in a suitcase and bag on the streetside in East London's Quigney during Women’s Month this year while other body parts, including her severed head, were later found, horrified South Africans.