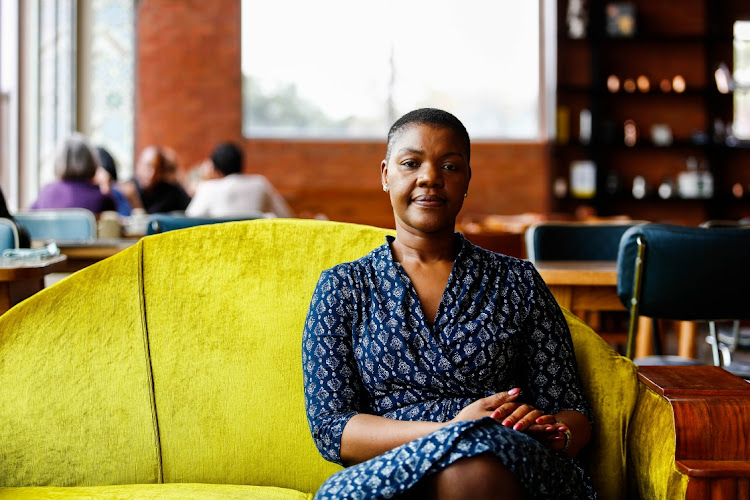 The SABC expects to start the disciplinary process of its head of news Phathiswa Magopeni in early December. File photo.
Image: MOELETSI MABE

The SA National Editors' Forum (Sanef) wants the disciplinary hearing of SABC editor-in-chief and head of news Phathiswa Magopeni to be held in public.

Sanef says the disciplinary process should be in public as there are suspicions that the charges are politically motivated, coming at a time when the ANC launched an attack on her for the SABC's coverage ahead of the November 1 local government elections.

The SABC this week charged Magopeni with negligence and bringing the public broadcaster into disrepute after investigative news programme Special Assignment aired an episode the SABC had been interdicted from broadcasting.

TimesLIVE reported that Magopeni was formally charged on Thursday, with management holding her responsible, as head of news and current affairs, for the decision to air the episode. She has stated the decision was not hers but one of channel management.

She is expected to appear before an SABC disciplinary committee in December. The violation of the court order could lead to imprisonment for those involved.

SABC dismisses ‘malicious’ claims: ‘There are no soldiers in our newsroom’

The SA National Defence Force (SANDF) has deployed soldiers to the SABC to protect journalists and not to interfere with its news operations, the ...
News
10 months ago

According to Sanef, the SABC is within its rights to investigate how the episode was aired despite a court interdict more than a month before, but the process should be in public as it is riddled with political connotations.

“That is why we are calling for openness in the handling of the matter. Given that the waters have been muddied by the blatant political attacks on Magopeni and the SABC over their coverage of the November 1 elections, we call on SABC management to make Magopeni’s hearing public in the interests of transparency. This will help dispel any perception that the process is a witch-hunt aimed to achieve political ends,” it said.

SABC sources insist Magopeni is the victim of political pressure on the board and management.

The SABC is too important to fail or to find itself dragged back to the dark days of political control and manipulation.

A source said there was no basis for Magopeni to be charged, as she had taken every step possible to ensure the Special Assignment episode was not aired.

“This issue involving a Special Assignment report that was aired in spite of the SABC being interdicted must be understood within this context. Magopeni informed all the people who needed to be informed that the report should not be broadcast, so on what basis is she made to take accountability when it is people responsible for the show and the channel who ought to be taken to task?” the insider said.

Magopeni declined to comment when contacted on Friday. She has been at the helm of the public broadcaster's news division since 2018.

“The SABC is too important to fail or to find itself dragged back to the dark days of political control and manipulation,” Sanef said.

“It is only fair that the SABC management demonstrate to all South Africans that their actions are motivated by nothing other than the need to ensure that the good name of the public broadcaster is not dragged through the mud.”