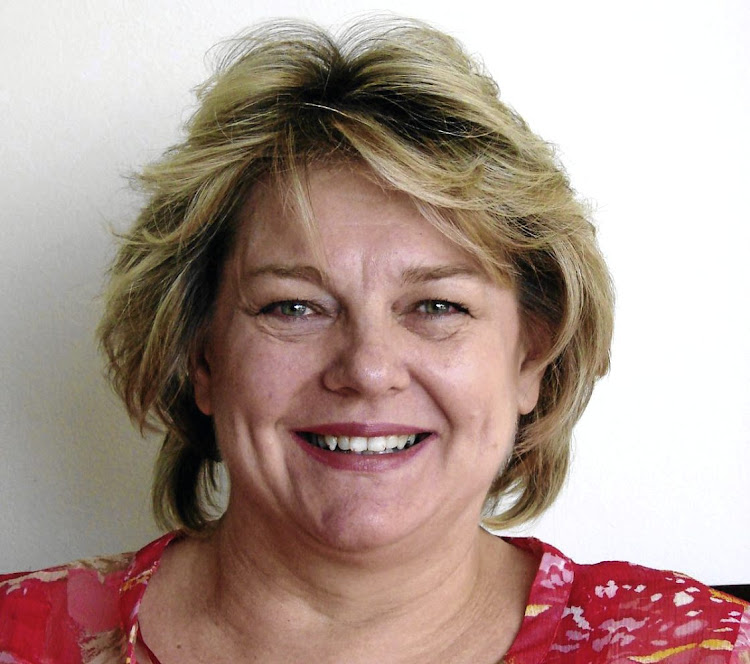 A video of the chairperson of the SA Medical Association (Sama), Dr Angelique Coetzee, telling the host of a UK radio show to trust SA experts studying the Omicron variant has received praise online.

Coetzee, who was among the first doctors to raise the alarm over the new strain, was speaking on LBC about Britain’s reaction to the Omicron variant.

She was adamant the new strain was “much milder” than previous Covid-19 variants.

She acknowledged the number of patients being hospitalised with complications related to Covid-19 is increasing, but claimed most recovered within five days.

Has the risk of Covid-19 reinfection increased with the Omicron variant?

Preliminary evidence suggests there may be an increased risk of reinfection with Omicron.
News
5 months ago

“There’s no reason why you can’t trust us when we say to you it’s mild disease,” said Coetzee.

“ There’s been no need to hospitalise many of the mild cases. Most patients recover within about five days whether they are a child or older citizens, vaccinated or not vaccinated. This is a real life example.”

Social media users reacted to the interview, with some claiming Coetzee had “schooled” host Tom Swarbrick

"There's no reason why you can't trust us when we say to you 'it's mild disease!'"

Dr Angelique Coetzee of the South African Medical Association details the Omicron situation in the country that alerted the world to the variant.@TomSwarbrick1 | #SwarbrickOnSunday pic.twitter.com/xkKp9btT8L

Coetzee previously told the BBC  patients with Omicron present “unusual symptoms” that differ slightly from those associated with the Delta variant.

A male patient, about 33 years old, told her he’d been tired for a few days with body aches and pains and a slight headache.

She said the patient didn’t have a sore throat, but rather a “scratchy throat”, and had no cough or loss of taste.

Speaking during his recent state visit to Ghana, President Cyril Ramaphosa criticised the travel bans imposed by the UK and other countries, including some African nations, as hypocritical, harsh and not supported by science.

He described the restrictions as “travel apartheid”.

“Regrettably, and it must be said, they have associations with what we in SA knew as the ‘swart gevaar’.

“It is an Afrikaans language term used by our former oppressors to scare the white population about the perceived threat of black majority rule, and to keep themselves in power,” he said.

Has the Omicron variant changed your travel plans?