Skeleton found buried at foot of sand dune in Gqeberha 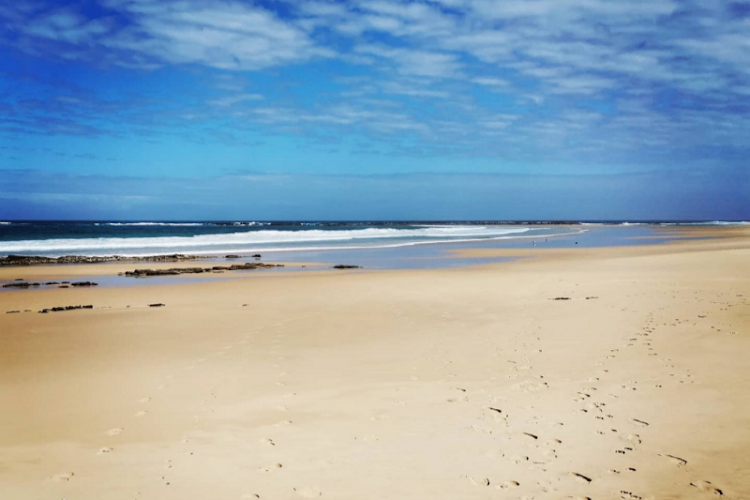 The skeleton will be sent for forensics analysis to determine race, age and sex. File image
Image: EUGENE COETZEE

Gqeberha police are combing for clues after a skeleton was found partially buried at the foot of a sand dune on Sardinia Bay beach.

The partially buried skeleton was discovered by a person walking near the dunes on Sunday, said spokesperson Col Priscilla Naidu.

“Police were alerted and confirmed the skeleton may have been buried for a while.

“It was between 5cm and 25cm in the sand. There were no clothes or any other information that could assist police with identification,” she said.

End of the Rohde: ConCourt dismisses wife killer's application for leave to appeal

Disgraced property mogul Jason Rohde has run out of options after the Constitutional Court dismissed his application for leave to appeal against his ...
News
6 months ago

The skeleton will be sent for forensics analysis to determine race, age and sex.