Tito Mboweni reacts to his name being slang for money 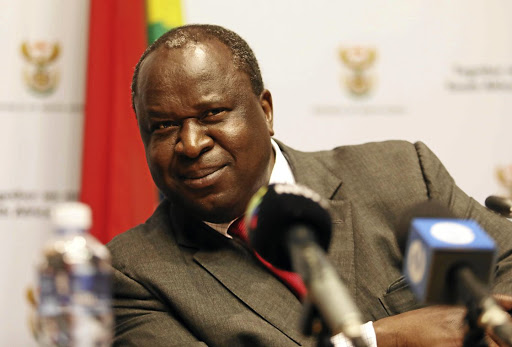 Former finance minister Tito Mboweni was in stitches when his nieces and nephews asked him to “add Tito Mboweni” to their pocket money.

The slang for money was partly adopted by Mboweni’s signature on bank notes as governor of the SA Reserve Bank, his time as finance minister, and later by rapper Cassper Nyovest, who made it rain money in his track named after Mboweni.

The slang has stuck with many, and Mboweni took to social media over the weekend to share how his younger family members had pulled it on him.

“My nieces and nephews were going to the movies earlier today. They said to me ‘Mamogolo, please add Tito Mboweni on our money.’”

😅yes R200 note is Tito Mboweni on the streets😂

My nieces and nephews were going to the movies earlier today. They said to me "Mamogolo please add Tito Mboweni on our money"

In case you are confused, here’s a breakdown of the names for each note: