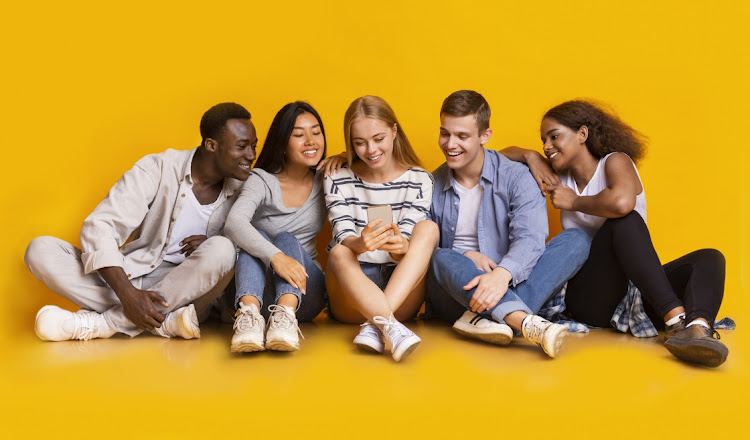 UCT has explained that the full curriculum of its online high school is available as an open education resource throughout SA, which means learners will have free access to a self-paced curriculum.
Image: 123RF

In an apparent swipe at the University of Cape Town, which is launching an online high school, Sadtu’s general secretary, Mugwena Maluleke, said the private sector was running these schools and charging exorbitant fees.

The first lessons at UCT’s online high school, where annual fees are R25,140, will start in January.

Sadtu, which held its national executive committee (NEC) meeting on December 17, resolved to take the draft virtual schools framework to its union structures for comment.

Virtual schools have been operating unregistered for several years as there is no policy guidance on the procedure for the establishment and ...
News
6 months ago

The department of basic education circulated the document to the unions on December 3.

Virtual schools have been operating unregistered for several years because there is no policy guidance on the procedure for their establishment and registration.

Maluleke said the NEC expressed concern that “online school learning was robbing the learners from attaining the soft skills acquired through face-to-face interaction”.

“The profit-driven universities have no future in this fast-changing world and the sooner they come to terms with that reality the better. Exploiting secondary schools for profit is immoral and must stop.”

Basil Manuel, executive director of the National Professional Teachers’ Organisation of SA (Naptosa), said: “I question why a higher education institution would want to get involved in basic education.”

She said UCT's offering was necessary, as 48% of SA’s current teachers will retire in the next 10 years, “and we don’t have nearly as many new teachers coming into the system as those who are leaving”.

“The reality is that the sector does not have the means to build enough schools or train enough teachers to educate the youth bulge in our country using traditional schooling alone.

“There are no silver bullets in education, but as a country we have to embrace education technologies if we want any hope of providing sufficient access points to quality schooling.”

She said that the online school recently partnered with the SA Human Rights Commission “to deliver quality schooling to female learners in remote and rural areas”.

“The full curriculum of the UCT High School is available as an open education resource throughout SA, which means learners will have free access to a self-paced curriculum, where they can progress at their own pace.”

She said that while the R2,095 monthly school fee may be out of reach for some pupils, “it opens up education opportunities for a whole cohort of learners who will benefit from the online environment”.

A number of scholarships have already been announced.

Shabalala confirmed that the online high school had received applications from more than 9,000 pupils.

She said the school, which is accredited with the South African Comprehensive Assessment Institute (SACAI), was established in consultation with various stakeholders in provincial and national government.

“Regulatory gaps no doubt exist and these need to be closed but this is the purpose of the regulatory framework the DBE is developing. Until such time as this framework has been finalised, UCT Online High School will continue to engage with both provincial and national government, as we operate within the bounds of existing legislation, and within the spirit of SASA [South African Schools’ Act] and the constitution.”