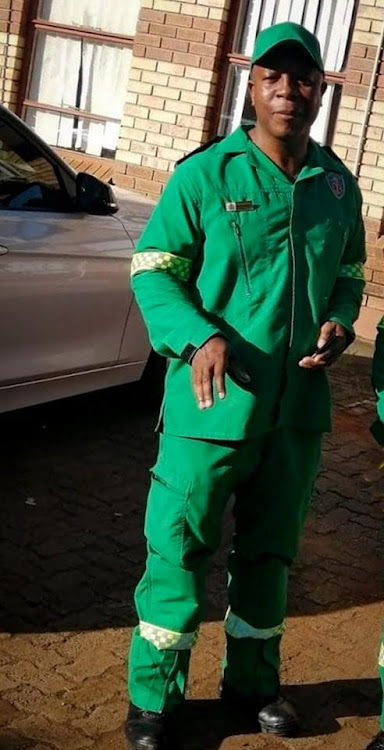 An on-duty paramedic is among eight people who died on Limpopo roads on New Year's Day.

Direng Ramarope died when the ambulance he was driving collided head-on with another vehicle on the N1 North, leaving five occupants of the private sedan dead.

His assistant Phophi Nemafhohoni was rushed to hospital where she is in a serious, but stable condition.

According to a statement by the Limpopo department of health, Ramarope, who was attached to Makhado EMS station, had more than 16 years of experience, was a qualified immediate life support practitioner and had a medical rescue qualification.

“No amount of words can express how we feel. This is a severe blow in our department especially in this section where human resources of his expertise and skills are very rare.

"What hurt us most is the fact that preliminary reports indicated that the driver of a sedan was attempting to overtake recklessly when he collided head-on with an EMS vehicle and unfortunately that resulted in six lives lost,” Ramathuba said.

The health MEC made a call to drivers to be patient on the roads and observe road traffic rules.

She sent her condolences to the Ramarope family and the families of others who lost their lives in the accident and wished Nemafhohoni, who is still in hospital, a speedy recovery. 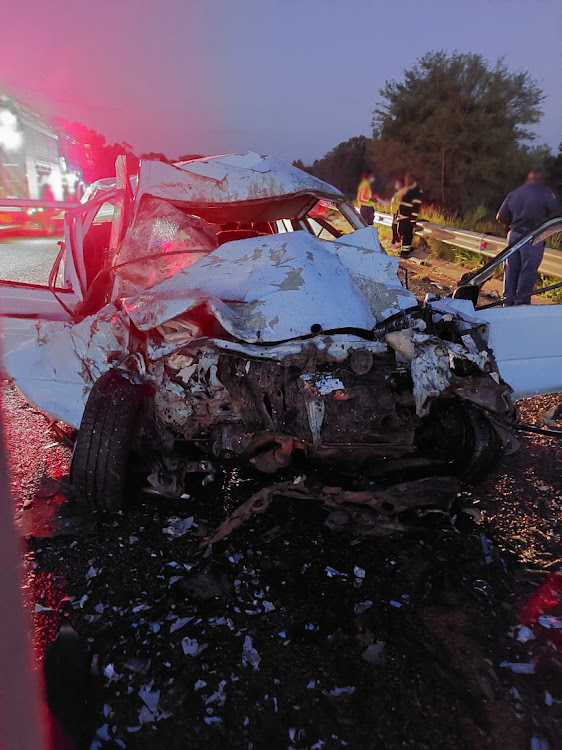 In another accident, two people were killed and two others critically injured when two light motor vehicles collided on the N1 south near Mookgophong, ER24 spokesperson Russel Meiring said .

“ER24 arrived at 19h05 to find the provincial EMS already in attendance. One light motor vehicle was found in the road while the smouldering wreckage of another was found some distance off the road.

“On closer inspection, medics found that the patient in the smouldering vehicle, as well as a man from the second vehicle, had succumbed to their numerous injuries,” Meiring said.

The two other patients were found to be in a critical condition and were provided with advanced life support before being transported to a nearby hospital by the provincial emergency services.

Twenty-six people were injured when a bus crashed on the N3 Durban-bound after the Mariannhill toll plaza in Pinetown.
News
4 months ago