City of Cape Town confiscated almost 5,000 litres of alcohol during the festive season 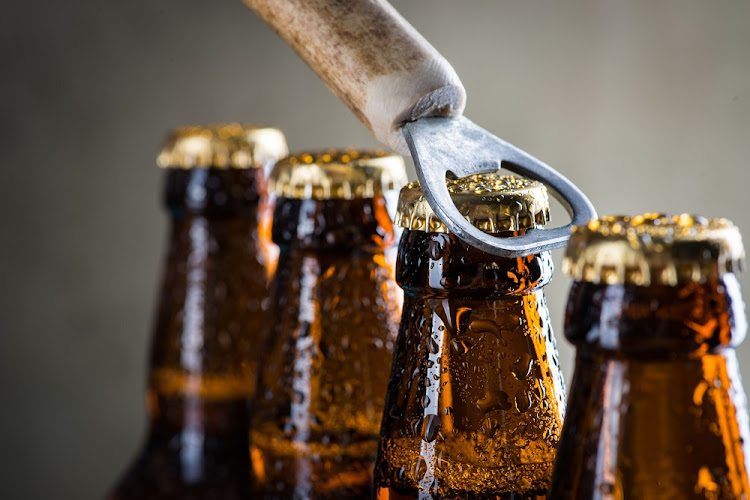 The City of Cape Town confiscated 8,699 bottles of alcohol, which amounts to 5,000 litres, at public beaches and other amenities throughout the festive season.

Smith said alcohol confiscation potentially saved lives and warned against swimming while under the influence.

“Removing the alcohol through impounding it is no mean feat. Many people become riotous or refuse to co-operate.

“ I want to remind the public that every litre of alcohol confiscated is potentially one fewer person driving drunk or swimming drunk, or getting involved in a fight or an accident or hurting someone else,” he said.

Four suspects were arrested after they were caught with more than 37 boxes of suspected stolen alcohol in Boksburg on Monday, Gauteng police said.
News
4 months ago

Smith said Cape Town’s rainy weather on New Year’s Day could have contributed to fewer bottles of alcohol being confiscated as there were fewer people out.

“I think the weather on New Year’s Day was the biggest contributing factor as our beaches were not nearly as busy as they might have been otherwise. Or perhaps the penny is finally dropping and some people are starting to realise alcohol is best left at home. One can only hope,” said Smith.

The province is taking a strong stance against alcohol.

Wine, spirits and beer were flushed away by the minister in the presence of provincial police and city officials.

“The liquor destroyed was traded illegally. This has nothing to do with the legal shebeens, taverns and outlets. We will not allow people to trade illegally when it comes to alcohol,” said the minister.