Not another 70 years: Republicans seek to douse Queen Elizabeth celebrations 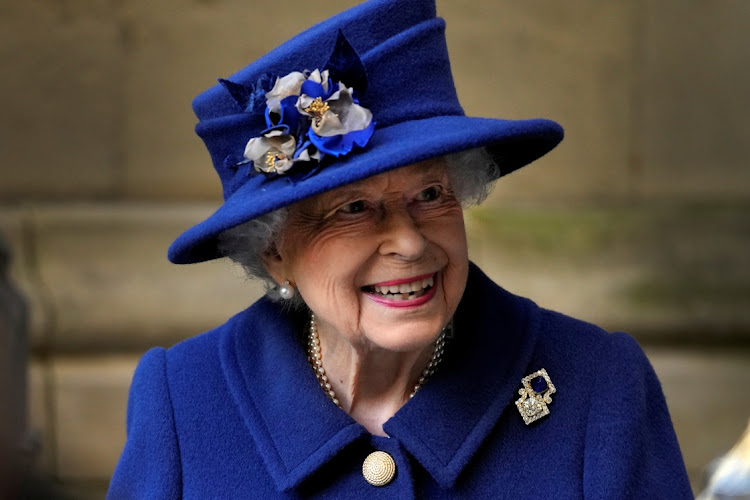 Queen Elizabeth, the world's oldest and longest-reigning monarch, is popular among her subjects. File photo.
Image: Frank Augstein/Pool via Reuters

British republicans said on Monday they would launch a campaign to end the monarchy in the run-up to celebrations to mark Queen Elizabeth's 70 years on the throne.

Elizabeth, 95, the world's oldest and longest-reigning monarch, will mark her seventh decade as sovereign next month and on Monday Buckingham Palace detailed plans for four days of celebrations for her platinum jubilee in June.

But antimonarchy group Republic used the occasion to say it would begin a “Not Another 70" campaign to call for an end to the historic institution.

“While a vocal minority will want to celebrate the queen's 70-year reign, we must all start looking to the future. The prospect of King Charles is not a happy one, and there is a good, democratic alternative on offer,” Republic's Graham Smith said. “It's time to have a serious debate about our constitution, accept that Charles is not the best the country has to offer, and that as a nation we are quite capable of choosing our head of state.”

Polls indicate that the vast majority of people in Britain support the monarchy and the queen herself is hugely popular. But there is not as much support for her eldest son and heir Charles, and surveys suggest there is growing republican sentiment among younger Britons.

Britain's Queen Elizabeth, whose health has come into focus after the 95-year-old missed a Remembrance Sunday service, was pictured standing and ...
News
8 months ago