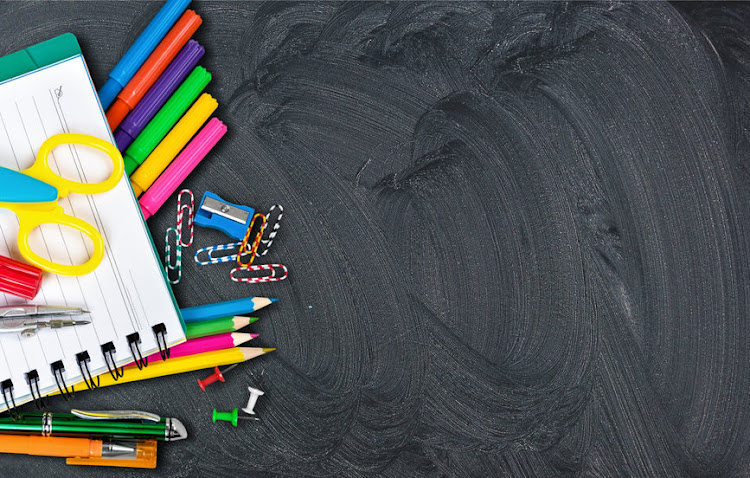 In an apparent ultimatum to government, the ANC Youth League in Johannesburg has called on parents who cannot get their children into public schools to send them to private institutions and send their bills to the Gauteng education MEC. Stock photo
Image: 123RF/ olegdudko

With scores of pupils yet to be placed in government schools due to “flaws” in the public education sector, the ANC Youth League (ANCYL) in Johannesburg has called on the Gauteng department of education to place them in private schools and foot the bill.

ANCYL spokesperson for Johannesburg Penuel Maduna placed the blame on the Gauteng education department, and said due to their shortfalls in addressing the lack of capacity in public schools, they should be held responsible.

“We call on the Gauteng department of education to place the young people who do not have access to schools as a result of the department’s failure in private schools until their placement in public schools is finalised.”

The results of more than 560 matrics from two high schools in Port St Johns might be withheld after they were red-flagged for allegedly cheating in ...
News
7 months ago

He said the ANCYL would engage with the Congress of SA Students to “undergo a process of identifying the pupils who do not have access to schools, and will be placing them in private schools and instructing the schools to send their invoices to the office of the education MEC.”

Maduna said 1,465 young people had not been placed in schools as a result of space not being available, and 866 appeals have been lodged by parents who were not satisfied with the schools in which their children were placed.

He said the department’s online application system, launched in 2016, has over the past five years deprived some young people of an opportunity to access their right to equal education.

“The system has further enrolled young people to schools far from where they stay, with parents having to struggle with the extra cost of transport on top of the  challenges they already face, which leads to pupils missing school days. We call on the Gauteng education department to be liable for transportation costs of pupils placed in schools that are more 10km away from their place of residence.”

"We are in trouble when it comes to learning losses and we would like to see as many of our kids full-time at school as possible," said Naptosa ...
News
7 months ago

On Friday, the Gauteng education department said parents have the option of applying for a place at a school as the late registration process starts on today.

The department has transferred R240m to schools for the construction of 229 classrooms in primary schools and 270 in high schools to deal with the pressure of placement in high-pressure districts.