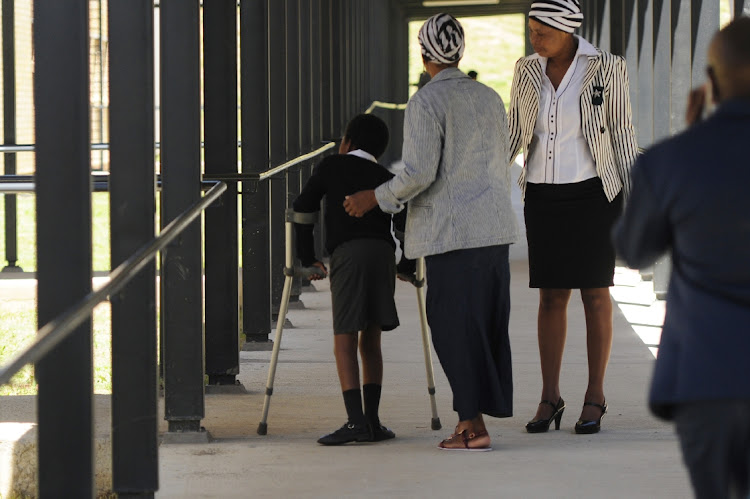 A community in Orange Farm disrupted activities at Duzenendlela special-needs school on Thursday and demanded jobs and tenders while saying the school should be converted into a mainstream school.

Gauteng education MEC Panyaza Lesufi “noted with concern” that some community members had barred pupils and teachers from entering the school.

“The incident allegedly took place because some members of the community were demanding that the school be converted into a mainstream school, and also claimed that the school excluded some learners,” the department said in a statement.

People also demanded jobs and tenders from the school, accusing the SGB of appointing people from outside the community.

“Duzenendlela is one of a few schools that educate learners with special needs. We condemn this disruption and strongly believe that is propelled by some community members' selfish acts which deprive the most vulnerable learners of the right to education.”

Lesufi said it was unfair for people to disrupt such a school and even go to the extent of demanding that it be converted to a mainstream school.

“We have invested in improving and opening more schools for learners with special needs to reduce the waiting list. The community should actually be calling for more such schools,” said Lesufi.