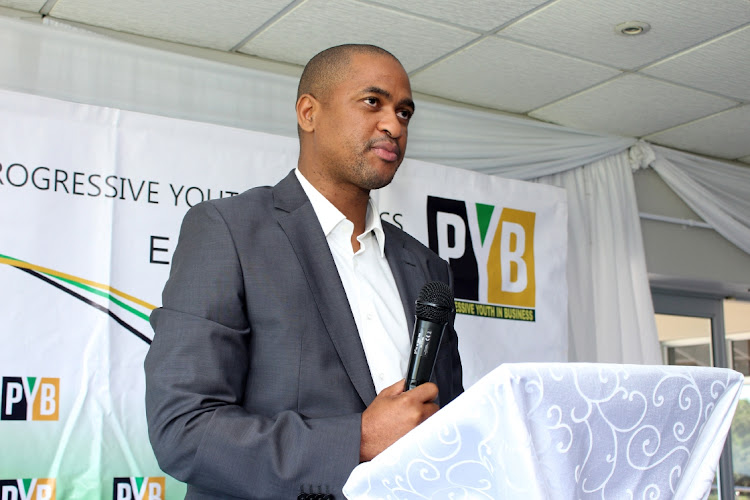 Madikizela’s endorsement will come as a confidence booster for Mkhize’s presidential ambitions with the two being long-time political associates.

In 2017, ahead of the Nasrec elective conference, Madikizela’s region of Alfred Nzo became the first to throw its weight behind Mkhize in his then presidential bid.

According to the ANCYL regional task team in Alfred Nzo, Madikizela is the only fit candidate to lead the ANC “renewal” in the Eastern Cape.

Their endorsement comes after Madikizela’s campaign took off in December when he got the nod of the parent body regional executive committee after their elective conference.

As the battle for the provincial chairmanship gains momentum, four out of five ANC regional conferences held in the past week have thrown their ...
Politics
1 month ago

Mzanywa said even the most loyal ANC supporters and voters were beginning to reject the party due to its failures and incompetence.

This was why the league believed now was the time for a change of leadership.

At the conference, incumbent provincial chairperson Oscar Mabuyane is expected to battle it out with Madikizela for the top position.

“As we move to renew the ANC, we must do that with speed, because our people have grown impatient with our incompetence both in government and in providing leadership in society,” Mzanywa said.

“We must elect leadership in the province that will rise to the occasion and that collective will be led by comrade Babalo Madikizela.

“Anyone who is opposed to that idea [Madikizela's leadership], we view them as people who are opposed to the renewal of the ANC.”

The ANC in Alfred Nzo region wants the party’s provincial chair and premier Oscar Mabuyane to hand over the baton to provincial treasurer Babalo ...
Politics
1 month ago

At the same event, which was to celebrate the 110th anniversary of the ANC, Madikizela themed his address on the party’s renewal.

“The Eastern Cape is characterised by huge underdevelopment, huge infrastructure backlogs and high levels of poverty. The province is arguably the biggest exporter of skills which become the cornerstone of growth and development of other provinces,” said Madikizela.

“We are a province that must grapple with attracting and keeping investment on our shores. We must act decisively to ensure the building of a capable state which provides basic dignified social services to its people.”

Madikizela is serving as the provincial treasurer of the ANC, a position to which he was elected in 2017 at the infamous “festival of chairs” provincial conference.