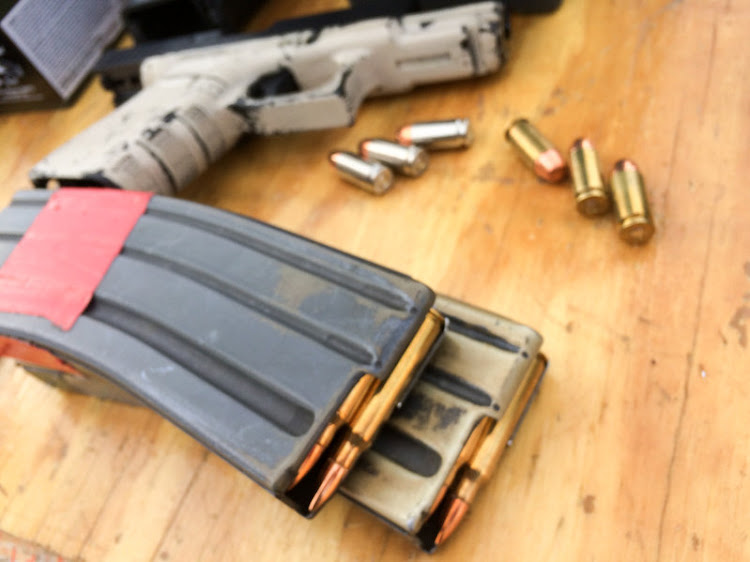 Fourteen people died in two mass shootings in KwaZulu-Natal on Friday, which police said were believed to be related to drugs.

Eight of the victims were killed by gunshots at a homestead in Esigcakini, Richmond, at 9pm, said spokesperson Brig Jay Naicker.

Six men between the ages of 18 and 26 died in the other incident, which happened at 2.30pm in Amaoti, Inanda.

In the Richmond incident, Naicker said neighbours heard gunshots and went to investigate.

“They discovered that eight people were killed and two were injured in the attack on the homestead. The deceased are aged between 15 and 41 and one of the deceased is a 17-year-old female,” he said.

“According to information gathered from the community, it appears that the homestead was being used as a drug den and it is suspected that the attack might be drug-related.”

Preliminary investigations reveal that a man in possession of a rifle and a handgun arrived at the dump site entrance and, without a word, started ...
News
2 weeks ago

Esigcakini was the scene of another mass shooting in May 2021, when three brothers and another man were killed.

In Inanda, three occupants of a vehicle opened fire at a group of men sitting behind a tuck shop, said Naicker.

“Information gathered from the scene indicates that the deceased were ... consuming drugs and that the attack might be drug-related.”

In both cases, Naicker asked anyone with information to contact the police or Crime Stop on 08600 10111.