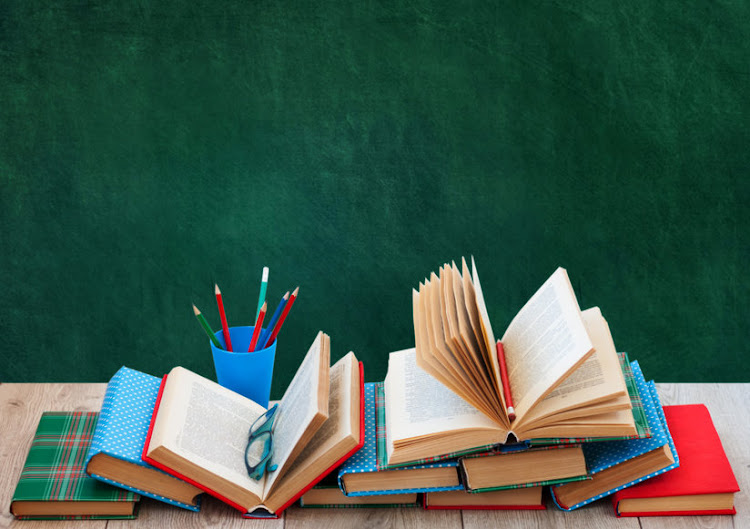 An acting principal who shared a kickback on a textbook order with a school governor has failed to overturn his dismissal by the Free State education department.

RJ Segalo lost his R33,000-a-month job at Ditholwana Primary in Botshabelo after splitting a R6,000 kickback with the chairperson of the governing body, according to an Education Labour Relations Council finding.

Segalo told arbitrator AW Howden he did not realise the money was a bribe or that accepting it was against the law. But Howden said: “This in itself is dishonesty.”

Former governing body chair Ms S Mifi told the arbitrator that treasurer Ms M Molupe asked her and Segalo to co-sign a R50,000 cheque for the books, saying the supplier would “compensate” them.

She later met the supplier at an ATM and he handed over R6,000. She kept R2,000 and gave Segalo R4,000, which he kept when Molupe declined to take her share.

Molupe said she had an agreement with Segalo and Mifi to buy books from someone who would pay a kickback. She did not want to take her share until the books were delivered, but this never happened.

A Gauteng teacher who was sacked for assaulting two pupils with a pipe, referring to them in derogatory terms, and swearing at a female colleague has ...
News
1 month ago

Segalo testified that the first time he knew about the kickback was when he received the money from Mifi. He said he was ignorant about procurement procedures and was put in an awkward position by the two governors.

But Howden said: "[Segalo] is a well-educated mature man who had accepted a position of responsibility as acting principal. Why would such a person ... just sign a cheque for such a large amount after being kept in the dark?

“In this day and age where bribery/corruption and 'tenderpreneurship' is the order of the day, it is inconceivable that a reasonable and a responsible person would do such a thing.”

The arbitrator criticised Segalo for his claim that he only raised the alarm about the kickback two or three weeks later when the books were not delivered.

“An inference that can be made here that [he] suddenly realised he was going to be exposed for his misdeeds and conveniently had a change of heart,” he said.

"[Segalo] has chosen to plead ignorance and attempted to shift the blame to others. However, based on the submissions of the parties and on the balance of probability, it is my finding that [he] has acted dishonestly in this matter and has contravened the rules or standards in doing so.”