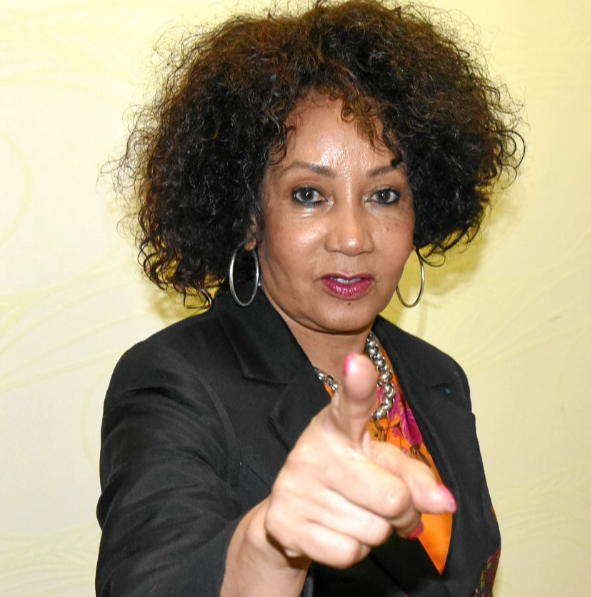 Tourism minister Lindiwe Sisulu has blamed the media team in the presidency for misrepresenting her conversation with President Cyril Ramaphosa regarding her controversial article.

On Friday Sisulu said she was not “admonished”, as the presidency claimed, and did not agree to apologise or withdraw her article titled “Hey Mzansi, have we seen justice?”.

This comes after the presidency issued a statement on Thursday night claiming Sisulu had undertaken to retract and apologise for the article, which has been seen as an attack on the judiciary and the constitution. The statement said Sisulu apologised after being “admonished” by Ramaphosa at a meeting in Cape Town this week.

‘Leadership’ or ‘career suicide’? — South Africa weighs in on Ramaphosa vs Sisulu

"How will Cyril maintain peace within the ANC at this rate?" asked one user.
News
5 months ago

According to the presidency, Sisulu was reprimanded specifically for her attack on the judiciary in which she said those in the higher echelons of the judicial system were “mentally colonised” and had settled “with the worldview and mindset of those who have dispossessed their ancestors”.

Sisulu quickly distanced herself from the statement, saying she stood by her article and would neither apologise nor retract it. The presidency released another short statement saying it stood by its earlier one claiming she had undertaken to apologise and retract.

On Friday morning, Sisulu sought to clarify it was the media team in the presidency that allegedly misrepresented events that took place when she met Ramaphosa this week.

Her spokesperson Steve Motale said she was troubled by the president’s media team, which was “deliberately mischievous in the statement issued”.

“At no point in the conversation was she firstly admonished nor secondly expressed regrets resulting in agreeing to withdraw or apologise for her article, but agreed to reconsider the particular line relating to the judiciary, which the president had raised issue with and was to share with her,” said Motale.

Sisulu, through Motale, confirmed she had met with Ramaphosa, who expressed “discomfort” with specific aspects of her article relating to the judiciary.

‘Why burn her at the stake?’ — Mboweni and Maimane weigh in on Zondo rebuking Sisulu

“We had a mature and sensible meeting and we thus concluded on good terms. In fact, yesterday [Thursday] the president called me and read the specific sentence that he had found offensive. We ended our discussion on an amicable base,” Sisulu said.

The minister’s open defiance puts Ramaphosa in a tight corner as calls for her axing are expected to mount.

Ramaphosa’s supporters initially advised the president not to act against her, lest she appear a victim during a year in which the ANC is scheduled to elect new leaders.

Sisulu is believed to be campaigning to challenge Ramaphosa at the December ANC national conference.