Buthelezi not thinking about retirement, despite hospitalisation for tests and rest 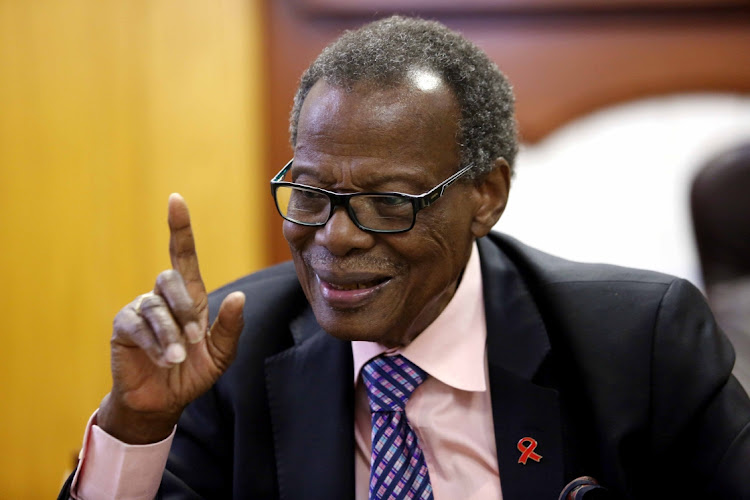 93-year-old IFP founder Prince Mangosuthu Buthelezi is not considering retirement, despite his age and hospitalisation for tests and rest this week.

Buthelezi was admitted for medical examination after he experienced high blood pressure on Monday night and subsequently felt unwell. Doctors said it would also allow him to get some much-needed rest.

Family spokesperson Bhekuyisa Buthelezi told eNCA on Wednesday Buthelezi is not considering retirement because he feels there is so much more he can do for South Africans.

The prince is an MP and serves as the Zulu prime minister.

“The issue has been raised so many times before. Even he himself has said his family would be happy to spend more time with him at home. But each time he has been asked by South Africans to continue to serve them,” Bhekuyisa said.

He admitted Buthelezi sometimes had a “punishing schedule,” but put his head down and tried his best.

Buthelezi was last seen in public on Saturday at the commemoration of the battle of Isandlwana.

The politician, who stepped down as the leader of the IFP in 2019, said he would retire from parliament once the matter of expropriation of land without compensation was decided.

“I have no reason to want to continue because I’ve even relinquished my position as the leader of my party. Even in parliament, I’m just waiting for the passing of the law on land expropriation,” EWN quoted him as saying.