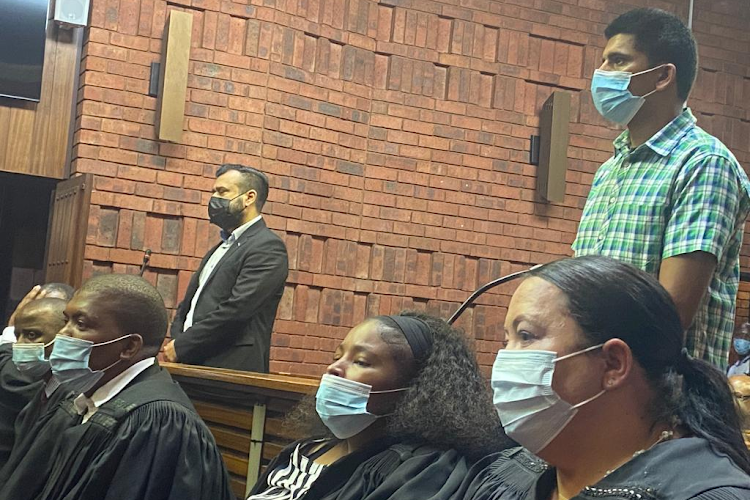 A R37.7m fraud case against two alleged Gupta associates related to the failed Estina project has been provisionally postponed to May.

Investigating Directorate (ID) spokesperson Sindisiwe Seboka said: “The accused have requested final disclosure and have indicated to the court they will request further particulars before May 10. The court further ruled that on May 10, after the pretrial conference, there is an anticipation a trial date can possibly be set.”

Kamal Vasram and Saliesh Indurjeeth appeared at the Pretoria magistrate’s court on Wednesday where their matter was set to begin.

They face charges of fraud, contravention of section 54(1)(A) of the International Trade Administration Act and contravention of regulation 22 of the Exchange Control Act. The charges arise from a joint investigation by the SA Revenue Service and the ID into the failed Free State Estina project.

A pasteurisation plant, imported from India, was invoiced to Estina by Gateway, an alleged Gupta front company in the United Arab Emirates.

Two associates of the Gupta brothers, one of them a former director of Estina, were on Tuesday arrested for fraud.
News
4 months ago

“The customs declaration was scrutinised, whereupon the declared value of more than R37.7m for a 'new’ pasteurisation plant was suspected to be excessively high,” the NPA said.

The pair were arrested at the end of December last year and appeared in the Pretoria regional court where they were granted bail of R10,000 each.

They are two of several people arrested in connection with the project by the Free State department of agriculture in 2012, ostensibly to empower black farmers. Allegations later surfaced that it was being used to siphon cash, with high-profile government officials and the Gupta family being implicated.