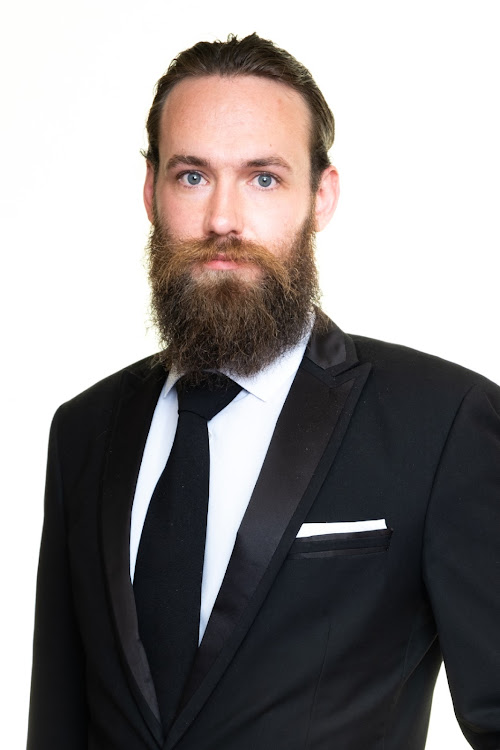 The Institute of Race Relations (IRR) said on Tuesday that there was no racism in SA’s advertising space.

The IRR took the stand at the SA Human Rights Commission’s  inquiry into alleged racism in the advertising industry.

In its terms of reference,  the commission said in the recent past, there had been a few advertisements which had been indicative of racism and evoked much criticism of the industry and its clients.

The commission cited five adverts from 2014 which it alleged could be viewed as racist.

The latest advert cited by the commission was in 2020 where Clicks SA published an advert allegedly owned by TRESemme SA in which a black woman’s hair was depicted in a picture and described as dull and damaged, alongside pictures of a white woman’s hair which was  described as normal.

IRR head of campaigns Gabriel Crouse told the commission that South Africans should never be afraid to claim success where good work has been done.

“We have klapped racism out of our advertising airspace, and if we build on that we can get rid of race-nationalist and race-Marxist politics too,” he said.

The five-day inquiry focuses on the production chain within the advertising sector to look at ways to eliminate racism and other forms of ...
News
3 months ago

Crouse said no evaluation of the extent of racism in South African advertising products was possible without first knowing the massive extent of the industry.

He said of all those advertisements in 2021, none was referred to the commission for alleged racist content.

Crouse said this indicated that the advertising industry had done exceedingly well. He said that going back to 2013, the commission’s terms of reference mentioned only five allegedly racist adverts.

Crouse said extrapolating from the 2021 numbers, on the assumption that they represent an average number of ads per year, there had been roughly 80-million flightings in the period in which the commission referred to only five allegedly racist adverts.

Crouse said the most eyebrow-raising of these adverts, the TRESemme/Clicks hair advert, has recently been cleared by the equality court which ruled that the advert did not unfairly discriminate against black women.

The IRR said the remaining adverts in the commission's terms of reference did not appear to be racist, leading to the conclusion that out of tens of millions of adverts since 2013, none had been racist.