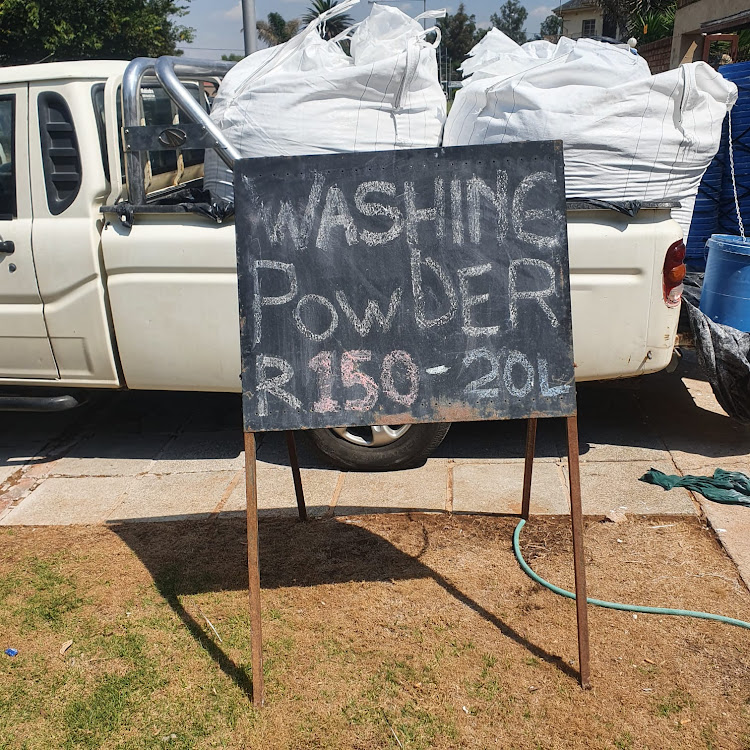 A 42-year-old man is due in court after the Hawks discovered a counterfeit washing powder facility in Gauteng this week.

Lt-Col Philani Nkwalase, the spokesperson for the directorate, said a team comprising the Hawks, brand protectors from Spoor & Fisher Attorneys and police descended on premises in Selection Park, Springs, on Friday.

“A disruptive search operation was preceded by an in-depth investigation into the manufacturing and sale of counterfeit washing powder at the said premises,” Nkwalase said. 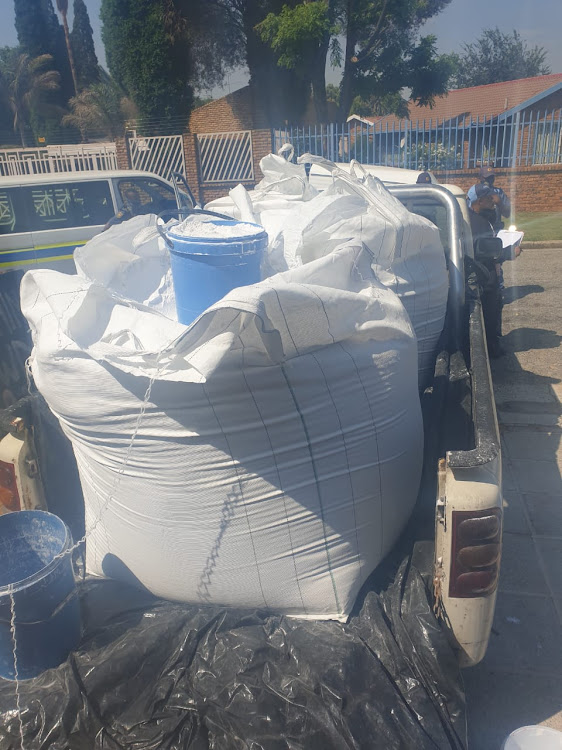 “Samples of the counterfeit products were purchased while the intellectual property rights section of the serious commercial crime investigation team based at the Hawks head office were carrying out their preliminary investigation along with brand protectors.”

Nkwalase said the team found that the premises was a large-scale manufacturing and distribution facility.

“A huge amount of raw materials including machinery as well as an industrial sifting machine, unbranded washing powder along with counterfeit labels bearing well-known trademarks of various proprietors, sodium, filled and empty buckets, electronic scales, colouring and dye were all found and seized for further investigation. The combined value of all the goods seized has not yet been established,” he said.

He said criminal and civil action against the suspect is under way. Nkwalase said the suspect will be summonsed to appear at the Springs magistrate's court for contravention of the Counterfeit Goods Act when investigations are concluded.

Eastern Cape businessman in court for counterfeit goods worth R3.9m

A Gqeberha businessman has been summoned to appear in court to answer to a raft of charges after alleged counterfeit goods worth R3.9m were seized ...
News
8 months ago