Tributes pour in for Rhoda Kadalie 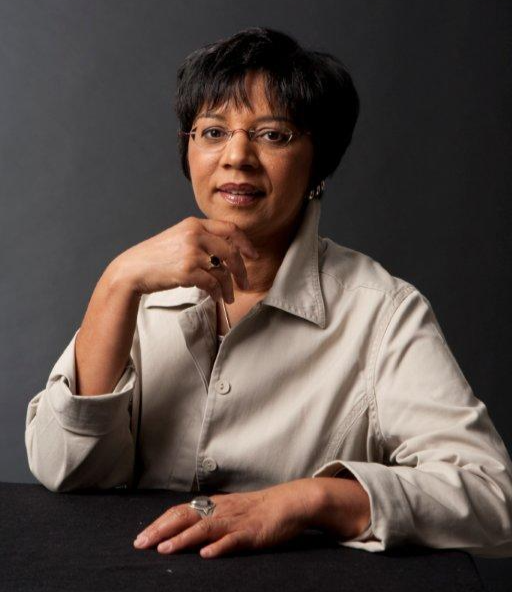 The City of Cape Town and University of the Western Cape on Sunday paid tribute to human rights activist and writer Rhoda Kadalie, who has died of cancer.

Kadalie died in her sleep on Saturday after a lengthy battle with lung cancer in the US, where she had been living with family. She was 68.

“Ms Kadalie was an active resident of Cape Town, and contributed immensely to building a strong and values-based social fabric in Cape Town,” acting mayor Zahid Badroodien said in a statement. “Ms Kadalie aimed to uplift all those around her.”

Kadalie, a former anti-apartheid activist, was also a former member of the SA Human Rights Commission. She founded the Impumelelo Social Innovations Centre and the gender equity unit at UWC.

Badroodien said Kadalie was “an example to all of how one person can improve the lives of so many.”

Rugby in mourning after loss of ‘visionary coach’ Fana

Tributes have poured in for former Border Bulldogs coach Elliot Fana who died in a car accident on Tuesday.
News
4 months ago

Kadalie was born in District Six in 1953 and was the granddaughter of SA’s first black trade unionist, Clements Kadalie.

“What she has done for women, not only at the university, but countrywide, is immeasurable,” said Hames.

Her work saw gender and sexual harassment policies developed at the university as well as equal pay. She was at the forefront of successfully campaigning for maternity and paternity benefits for academics, equal housing benefits, and the promotion of women in the academic hierarchy.

Kadalie, who had completed her arts degree at UWC, also fought for women to be promoted to professorships and for female representation in leadership bodies.

“There was a time when there were hardly any non-governmental organisations in SA that didn't have a former student of Rhoda's fighting for women's rights and feminism,” Hames said.

The university said: “We have lost an influential giant who made a telling contribution — not only to UWC but to the broader liberation of women in our society and through her tireless pursuit of human rights and dignity.”