POLL | What do you think of advocate Malesela Teffo's arrest? 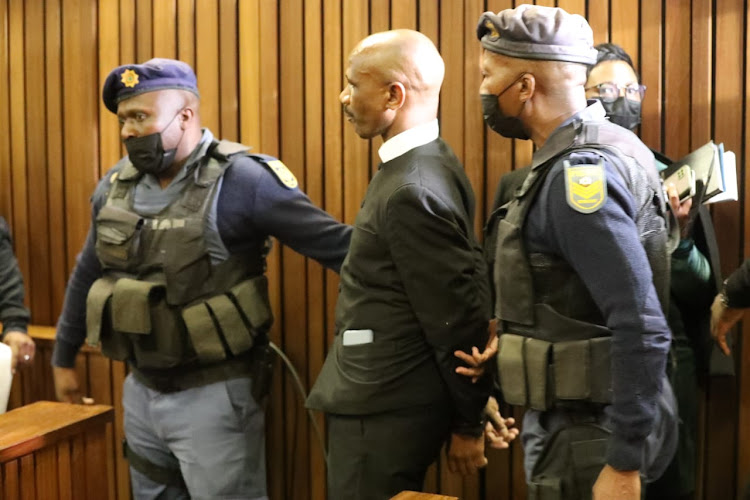 The arrest on Thursday of advocate Malesela Teffo, who is representing four of the five men accused of murdering former Bafana Bafana goalkeeper Senzo Meyiwa, raised eyebrows among many who watched the trial proceedings.

Meyiwa was gunned down in Vosloorus in October 2014 at the home of his girlfriend and mother of his child Kelly Khumalo.

Teffo was arrested at the Pretoria high court on Thursday, apparently for failure to appear in court in Hillbrow for a separate matter.

His instructing attorney, Tshepo Thobane, said the advocate’s arrest came as no surprise as they were alerted during the court lunch break it would happen. He said it was an intimidation tactic in response to the lawyer's revelation that the crime scene was contaminated.

What do you think of advocate Teffo's arrest?

Thobane said Teffo's arrest in court constituted contempt and the advocate should decide if he will take legal action.

“Teffo must decide whether he wants to sue or not. The fact of the matter is, he was arrested in front of people, in front of the media. Everyone now in the country saw videos of the advocate being arrested inside the court building, inside a courtroom — that is pure contempt of court,” he said.

Teffo accused police minister Bheki Cele of having a hand in his arrest.

Advocate Malesela Teffo was granted R10,000 bail on Friday following his dramatic arrest the day before in the Pretoria high court after the Senzo ...
News
2 months ago

The minister, however, denied this in an interview with eNCA. He said he heard about the arrest when his spokesperson Lirandzu Themba informed him about it on Thursday afternoon.

Themba said the minister had requested a full report from the national police commissioner on Teffo’s arrest and the manner in which it was handled by police.