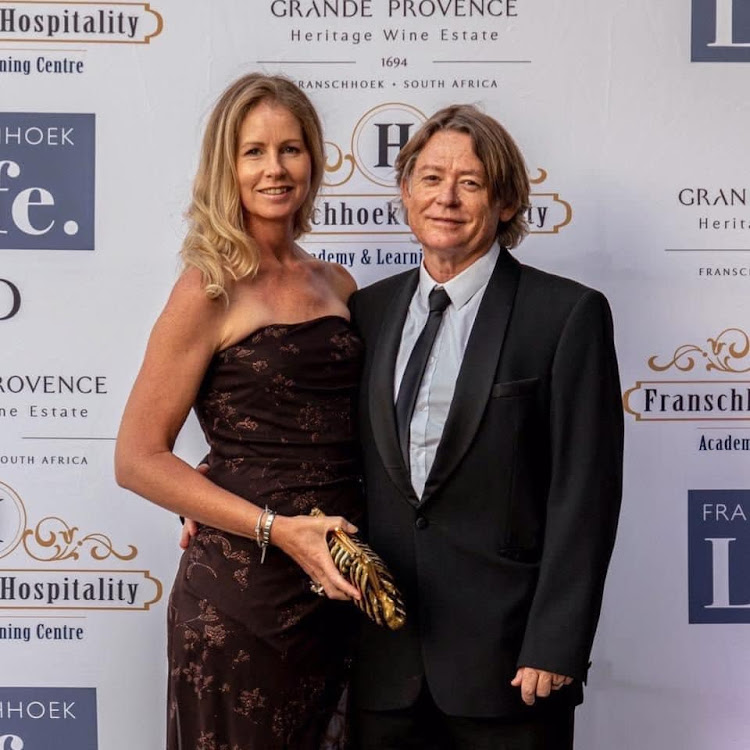 Namibia Wildlife Services (NWS) on Monday confirmed a search party is trying to locate the missing hikers. “Our teams are searching as we speak,” said NWS spokesperson Nelson Ashipala.

The NWS identified the couple as Trevor, 63, and Samantha Burger, 50, from Franschhoek near Cape Town. They were among a group of 10 hikers, six of whom finished the challenging five-day hike through Africa’s longest canyon.

It is understood rescuers had received multiple distress signals, prompting a search party to be sent to the popular tourist site.

Earlier on Monday, Ashipala told Namibian news outlet Informanté that the missing group sent their first distress signal upon reaching the first campsite after a long descent from the top of the canyon.

“However, they were not there when the NWR reached the location where the missing four stated they were,” the report said.

The couple’s daughter Tana Lancaster told the news outlet her parents were fit and active and had hiked the canyon before.

“They are supposed to check in every night and we haven’t heard from them since Thursday night when they arrived to start descending on Friday,” Lancaster said.