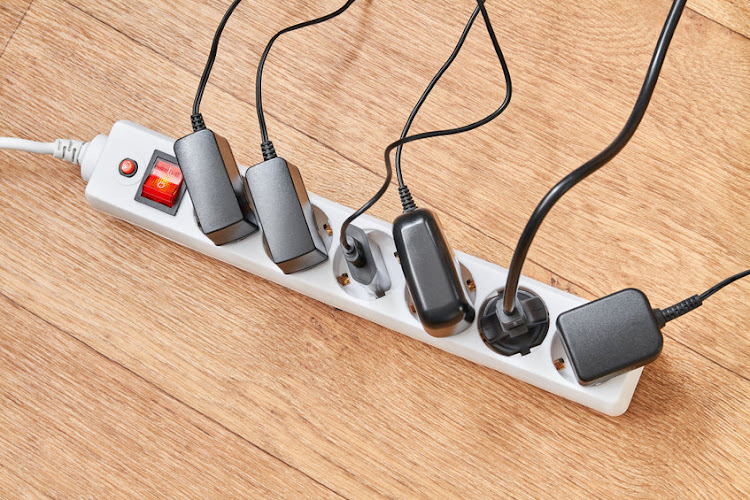 Eskom will now implement stage 1 load-shedding from 5pm to 10pm on Friday due to some recovery in the generation capacity on Friday afternoon.

The power utility had announced earlier on Friday it would implement stage 2 load-shedding because of a continued shortage of generation capacity.

But it said its teams had on Friday afternoon returned a generating unit to service at Kusile and Majuba power stations. Meanwhile, a unit each at Camden and Kriel power stations were taken offline for repairs.

“Barring any significant breakdowns, there is a low probability of load-shedding being implemented during the weekend,” Eskom said.

It said it has 2,094MW on planned maintenance, while another 15,997MW of capacity is unavailable due to breakdowns.

“While we expect more generating units to return to service over the weekend, Eskom appeals to all South Africans to help us limit the impact of load-shedding by reducing the usage of electricity and to switch off all non-essential items.”