Despite the Covid-19 lockdown and virtual meetings, the two communications ministers just could not sleep in their own homes 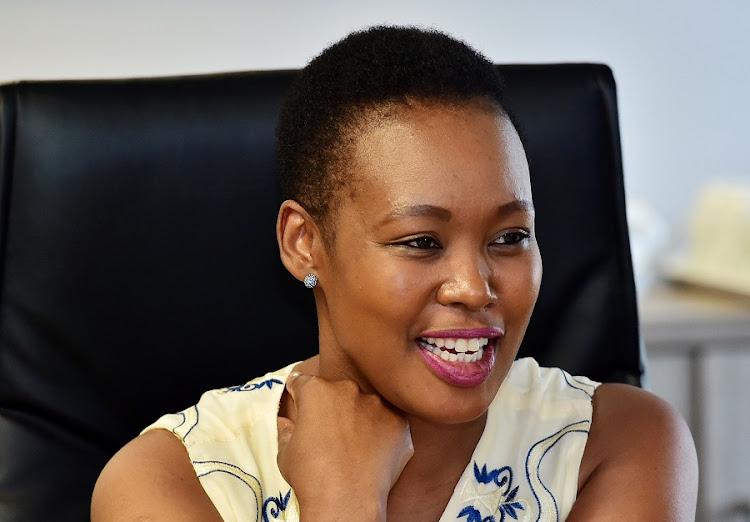 Two ministers of communications and digital technologies and their deputies have spent a whopping R5m on accommodation in just three years.

This comprises a third of the department's expenditure on accommodation in the past two years.

Officials in the department spent more than R10m despite some of the work having been done virtually owing to the Covid-19 pandemic and limits on travel and in-person meetings.

This is revealed in a parliamentary written reply from the department’s acting director-general Nonkqubela Jordan-Dyani.

Khumbudzo Ntshavheni, the current minister, and her deputy Philly Mapulane were appointed in their positions as part of a cabinet reshuffle by President Cyril Ramaphosa in August last year.

Previously, the positions were occupied by Stella Ndabeni-Abrahams and her deputy Pinky Kekana from November 2018 to July last year.

The DA’s Michael Bagraim had enquired about the total amount spent on catering, entertainment and accommodation for the ministers, deputies and their staff since May 2019.

The department revealed that the total amount spent on accommodation for the period in question was R15,345,562.86.

Of this amount, R3,615,001.95 was spent on the ministers' (Ndabeni-Abrahams' and Ntshavheni's) accommodation, while R1,021,003.90 was paid to house deputy ministers and more than R10m on officials in the department.

Jordan-Dyani said the ministers had spent R158,000 on food, while the deputy minister splurged R91,000 and officials in the department R491,000 filling their stomachs at taxpayers' expense.

The department said not a cent was spent on entertainment, a statement Bagraim said was strange in light of how much had been spent on accommodation and catering.