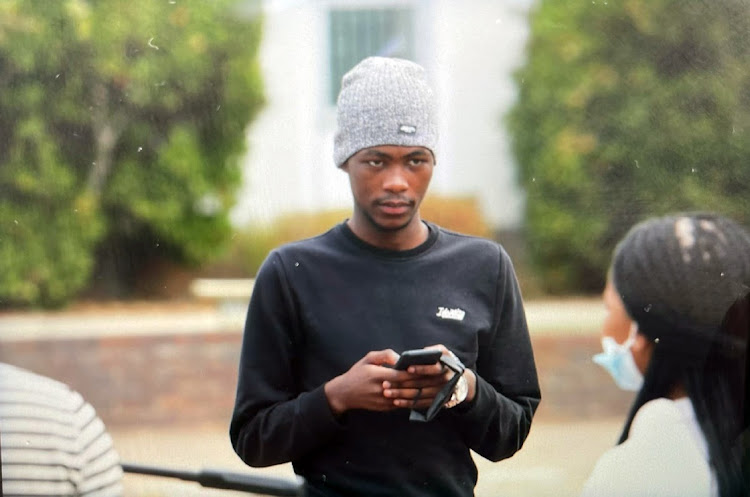 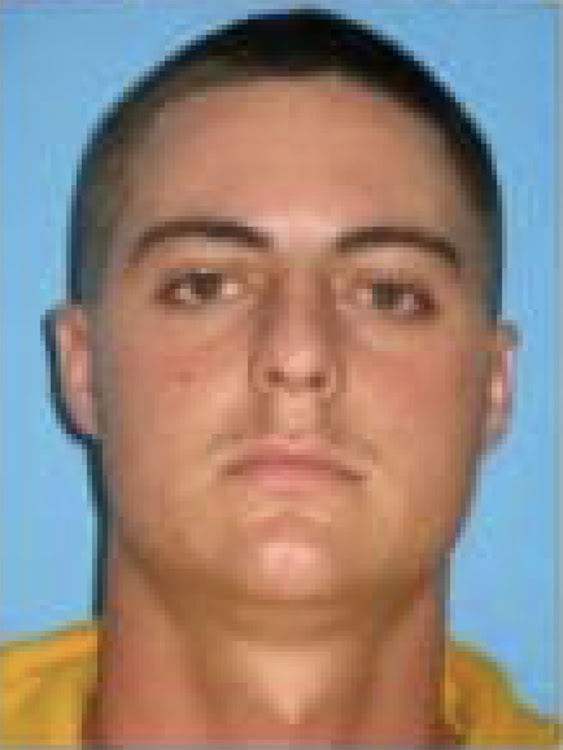 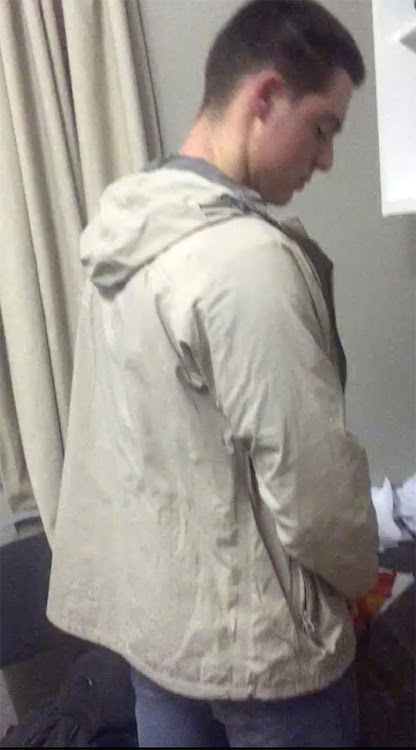 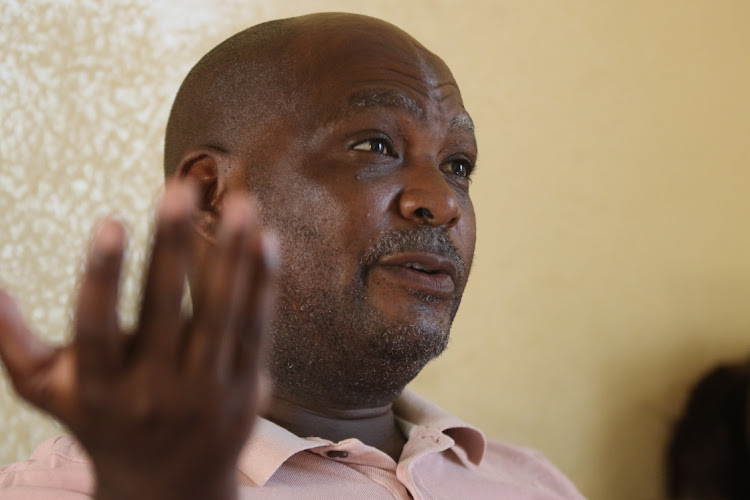 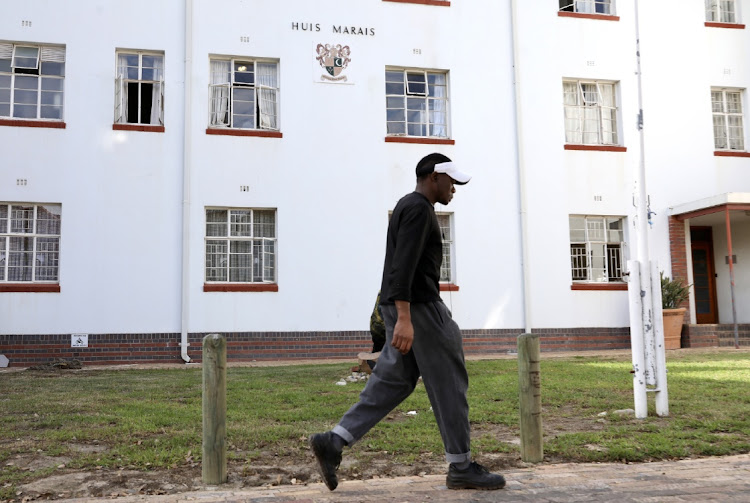 The family of Mdantsane-born Babalo Ndwayana, whose study material, including a laptop, was urinated on by his white roommate’s friend at Stellenbosch University’s Huis Marais residence on Sunday morning, wants Theuns du Toit banned from all SA universities.

Ndwayana woke up with Du Toit urinating on his desk at around 4am.

Ndwayana, who opened a criminal case against Du Toit on Tuesday, said he wanted to fight Du Toit but opted to film him instead.

Du Toit was suspended from the university pending an investigation.

The 20-year-old Ndwayana, who matriculated at Mizamo High in Mdantsane’s NU15, is a first-year agricultural science student.

The Stellenbosch University student whose laptop and other belongings were urinated on by a fellow student laid charges of breaking and entering, ...
News
1 month ago

Ndwayana told DispatchLIVE he still got flashbacks of the incident.

“I want that person to be expelled from the university. I still maintain I have no problem with my white roommate and I will continue to stay with him.

“My dignity has been really undermined by this person,” Ndwayana said.

DispatchLIVE visited the student’s family at Mdantsane’s NU17 on Tuesday.

The family said they were informed of the incident by Ndwayana shortly after it had happened.

His father Mkhuseli Kaduka said: “I was shocked when I heard about this. I soon got afraid for my son because he is in another province.

“My son told me he was faced with two things, to fight that young man but then he opted to take a video where he was told by this young man that this is a ‘white thing, boy’,”  Kaduka said.

The racist incident involving a student urinating inside another student’s room at Stellenbosch University needs to be discussed by the university ...
News
1 month ago

In a statement on Monday, the university said it “strongly condemns the destructive, hurtful and racist incident that was captured on a cellphone video at the Huis Marais residence on the Stellenbosch University campus in the early hours of Sunday morning”.

Kaduka said he wanted the university to urgently hold rigorous workshops on intercultural diversity and invite former black students who might have experienced incidents of racism in the university.

“We are not happy at all. One would have thought that incidents of this nature were a thing of the past.

“I am glad my son recorded this because it might have remained under the carpet.

“The university offered to move Ndwayana to another room but we refused the arrangement.

“Will the university always move a black student to another room whenever there is an incident of this nature?

“The university must deal with the issue. My son told me he sees no reason to be separated from his white roommate because he did not have problems with him,” Kaduka  said.

“There are people out there who do not understand how serious this incident to my son and my family is.

“The country is in great need of a dialogue. The university needs a serious debate on racism and intercultural diversity.”

Stellenbosch University on Monday suspended a white student who allegedly urinated on a black student’s laptop and textbooks.
News
1 month ago

Kaduka described his son as a very quiet and easy going person.

“He loves his family and his sisters as he is our first born. He loves cooking. He is very passionate about agriculture.”

Kaduka said he wanted Du Toit to face the consequences of his actions.

“The expulsion only from this school is not enough. I want him to be banned from all the universities for a certain period.

“An example has to be made to prevent this from happening again,” Kaduka said.

He said they had waited for the Du Toit family to reach out to them.

“The reason we decided to open a case on Tuesday afternoon is because we wanted to give the Du Toit family ample time to reach out to us.

“As a parent when your son has done something wrong to the other family, you reach out to that family. They have not done that.”

Stellenbosch University says a detailed investigation will determine the final outcome and expulsion or criminal charges are not excluded from the ...
News
1 month ago

The university’s vice-chancellor Prof Wim de Villiers said what happened was not acceptable.

“We are appalled by this type of behaviour. Such conduct will not be tolerated at the university.

“We acted swiftly and decisively to uphold our commitment to a culture of inclusivity.

“What happened at Huis Marais is not acceptable. No student has the right to diminish another student’s human dignity or rights in this way,” De Villiers said.

The university’s senior director for student affairs, Dr Choice Makhetha, said: “The student affected is clearly still in shock after his very upsetting and painful ordeal.

“He is still trying to process what happened and was offered counselling.

“He will be supported as and when required, to ensure his academic progress is not affected by the incident,”  Makhetha said.

Ndwayana is set to return home on May 24 and go back to write examinations in June. The university has offered to pay his flight tickets.