POLL | Do you support Zweli Mkhize's bid to become president? 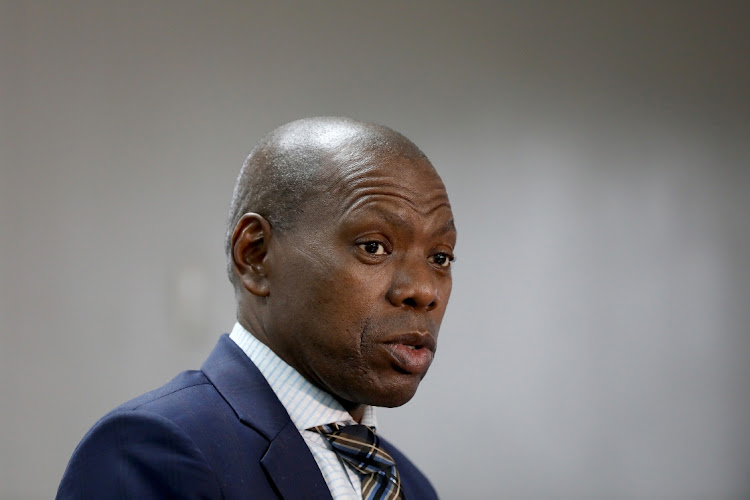 Former health minister Zweli Mkhize said he would 'do what society asks us to do'. File photo
Image: SANDILE NDLOVU

Former health minister Zweli Mkhize is dominating conversation after hinting at presidential ambitions over the weekend.

According to the Sunday Times, Mkhize announced his candidacy during his son's wedding where he also responded to allegations of corruption against him.

Speaking as those around him endorsed him as a presidential candidate, Mkhize was coy to state his presidential ambitions outright and said he would “do what society asks us to do”.

Those making allegations of corruption against him were part of a “smear campaign” to tarnish his image.

The former minister's bid has been met with mixed reactions online, including from former tourism minister Derek Hanekom.

Is there a "campaign to smear him" or has he smeared himself? The December Conference has to be a renewal conference - the beginning of a fresh chapter. We cannot emerge from that conference with leaders who are facing criminal charges. https://t.co/b7hqGb53Dz