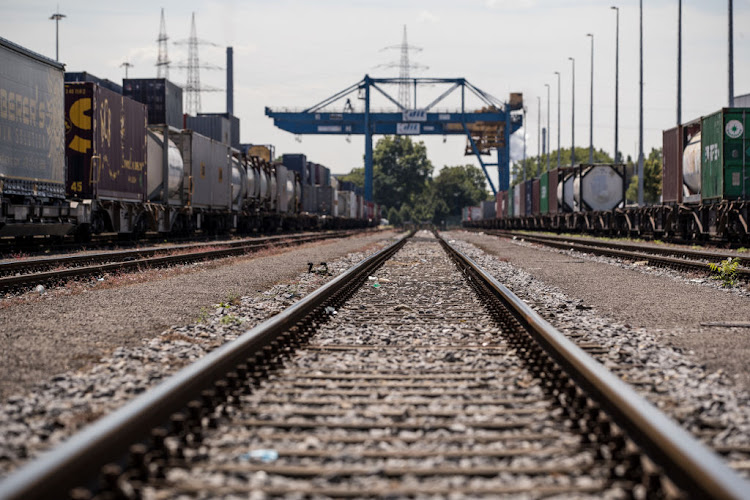 The 26-year-old Zimbabwean who was caught stripping a working Transnet railway line would have made off with material worth more than R132,000.
Image: Maja Hitij/ GETTY IMAGES

A Zimbabwean who was in the country illegally and caught red-handed with pieces of railway track that he had stripped and stolen was sentenced to six years in jail by the Pretoria regional court on Wednesday.

Twenty-six-year-old Petros Vingiran had been found guilty of theft of essential infrastructure. 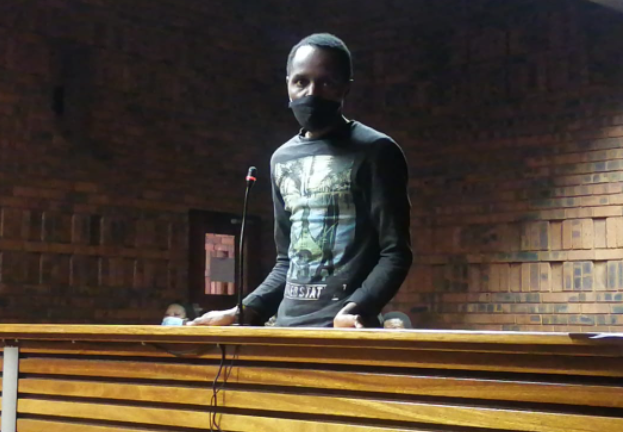 Petros Vingiran pleaded guilty to infrastructure theft and to being in SA illegally.
Image: SUPPLIED

“On October 27 2021, at Koedoespoort campus on a functional railway line, Vingiran was found by security guards stealing locomotive bearings valued at R132,000 that belonged to Transnet. The guards alerted the police and he was arrested on the scene,” said Mahajana.

“Prosecutor Dru Ramsamy asked the court to impose a prescribed minimum sentence, because of the effects this type of offence had in the community. Money that is supposed to be spent on developing communities is instead spent on replacing damaged items and tightening security,” she added.

“Furthermore, Ramsay said, “Vingiran had no regard for the laws of the country over and above being an illegal immigrant.”

The NPA welcomed the sentence.