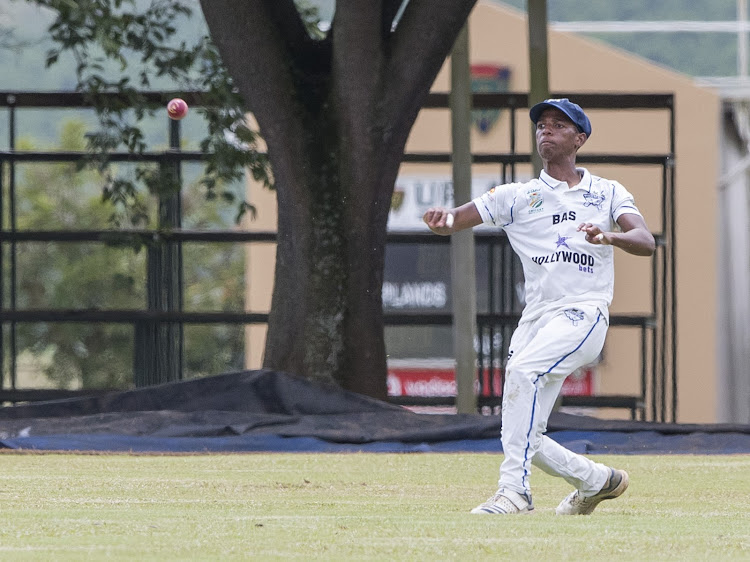 The family of former Junior Proteas star and KwaZulu-Natal Inland Cricket Union bowler Mondli Khumalo, who was brutally attacked in England on Sunday, is devastated over the incident and hoping for answers.

Khumalo, 20, was in an induced coma but reportedly stable in Southmead Hospital Bristol after he was attacked in Bridgwater, Somerset, in the early hours of Saturday.

The young fast bowler was in the UK after accepting a short-term contract to play for North Petherton Cricket Club in the SA domestic off-season.

According to various reports, a 27-year-old man was arrested on suspicion of causing grievous bodily harm and has been released under investigation.

The mother of the Umlazi-born star, Sibongile Ncane Khumalo, said the news has left the family devastated and hoping for answers as to why their son was attacked.

“We are devastated as a family and until now we are still trying to come to terms with what has happened there because we don’t have the full information,” Sibongile said.

“We can hear what they are telling us, but we are hoping that once he recovers, he will be able to tell us the real story of what happened.

I’m really struggling to understand why he was attacked. I don’t want to lie, this is really hard, but we have placed all our hopes on God to save my child

“Because 'Nka' [Mondli] is not a violent person, he doesn’t talk a lot and you will always find him wearing a smile.

“I’m really struggling to understand why he was attacked. I don’t want to lie, this is really hard, but we have placed all our hopes on God to save my child.”

Khumalo had apparently gone out with his teammates to celebrate after a game and was attacked at a taxi rank.

He has undergone two surgeries with the last one being on Monday after the doctors discovered he had swelling of the brain.

“The last update we had was after his second surgery when the doctors told us it was successful, but they still needed to take him to an X-ray and they are positive he is going to survive,” Sibongile said.

KZN Inland have been organising a passport for Khumalo’s mother and an uncle to travel to England to support him.

“We need to be close to him and be with him in this tough time and see what condition he is in, because we don’t know how he is really doing. We are only relying on the messages that are coming from that side,” Sibongile said.

Khumalo is one of South Africa's promising cricket talents. He represented the country at the 2020 Under-19 Cricket World Cup in South Africa.