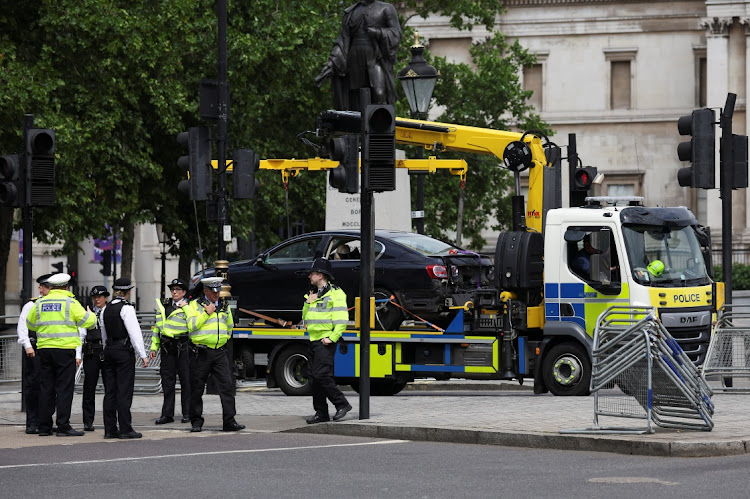 British police on Saturday briefly evacuated London's Trafalgar Square, close to where celebrations are to be held later to mark Queen Elizabeth's Platinum Jubilee, after reports of a suspicious vehicle but said the security alert had concluded.

“This was investigated and after police took action we have no further concern. This was not terrorism-related,” police said on Twitter.

A police spokesperson said earlier lots of checks were being carried out in the area, a short distance from where a concert is to be staged outside Buckingham Palace later in the day.