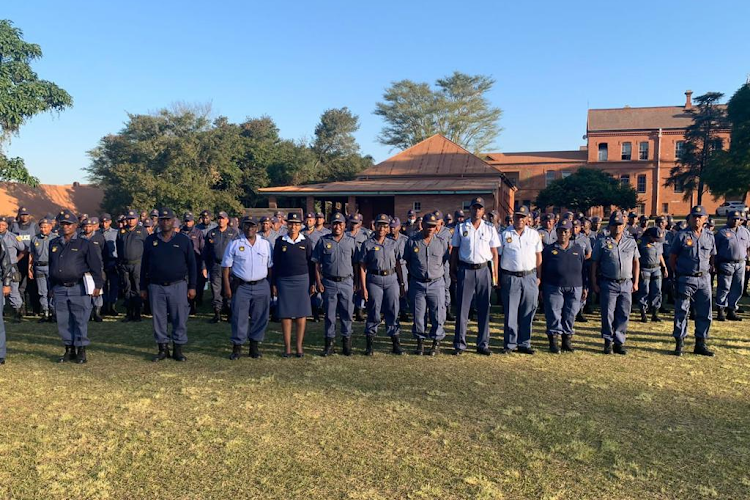 Men and women in blue deployed to KwaZulu-Natal to work with local police to restore stability and fight crime
Image: SAPS

A team of 200 men and women in blue have been deployed to KwaZulu-Natal to work with local police to restore stability and fight crime in the province.

In a statement on Friday, the SAPS said deputy provincial commissioner Maj-Gen Phumelele Makoba welcomed a group from the National Stabilisation Team to the province, who will be working with local police in high-crime areas such as Umlazi, Inanda, Plessislaer and Emanguzi.

“Special operations are planned for these high-crime stations to reduce crime and arrest wanted suspects.”

Makoba briefed them on the crime threats in the province.

“These additional deployments are much needed and we are so glad that we will be able to strengthen our crime-fighting efforts in the province. We will use these additional police officers to complement our troops during our crime-combating operations,” she said.

The boost to crime fighting in the province comes amid recent reports that the police service both locally and nationally is hampered by a lack of resources at stations, including staff and cars.

The Eastern Cape is one of SA’s most dangerous provinces in which to live.
News
2 months ago