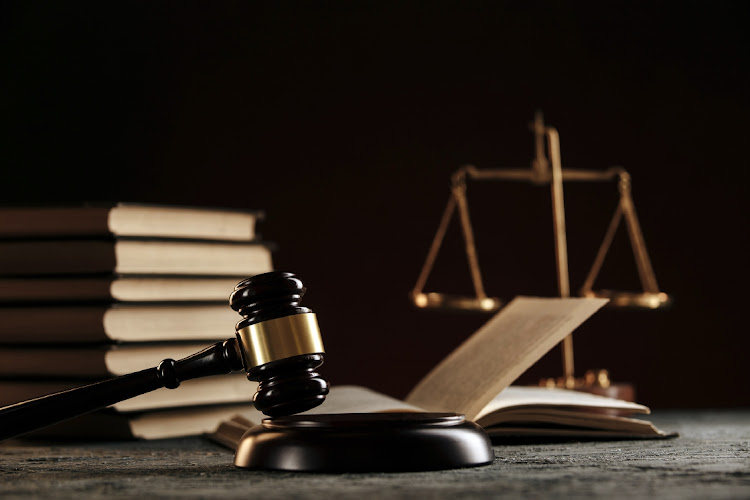 The Makhanda high court has suspended East London attorney Bulelani Rubushe from practice for two years for “gross overreaching and rapacious and unconscionable conduct” towards a client.

Rubushe tried to take 25% or more than R226,000 of his client Zama Mfengwana’s R904,000 Road Accident Fund payout after having done minimal work on his RAF claim.

In fact, the RAF settled the matter without it having to go to court. Rubushe’s contribution was a poorly drafted four-page claim.

The court ruled in 2016 that his fee of R226,000 was “grossly disproportionate and amounts to overreaching on an outrageous scale” particularly given the “poor quality” of the work done.

Shortly after the 2016 judgment, Rubushe proceeded to withdraw as Mfengwana’s attorney.

High-flying attorney suspended pending application to be struck from roll

High-living attorney and multimillionaire Zuko Nonxuba has at last been suspended from practising, pending an application to strike him from the ...
News
2 months ago

Despite this — when he had no right to do so — he went on to issue a warrant of execution against the RAF for the R904,000 award to be paid into his trust account.

He then “appropriated to himself a sum of R204,888 before paying the balance over to Mfengwana.

It required another court application by Mfengwana to get the R204,888 back from Rubushe.

The Legal Practice Council then resorted to court to stop Rubushe from practising as an attorney, saying he was not a fit and proper person.

“How an attorney, having withdrawn as an attorney of record, still considers himself or herself entitled to have a warrant of execution issued in that same matter, not for costs taxed and allowed but for the capital amount of the damages claimed, is beyond comprehension.”

Jolwana said Rubushe’s retention of R204,888 of the payout had also been egregious and a “manifestation of dishonesty and deceitfulness”.

He also took issue with an attack Rubushe made against the court for its 2016 judgment.

Rubushe had said judges were interfering with attorney and client agreements and making defamatory remarks against attorneys such as himself.

Instead of subsequently apologising to the judiciary for his “unwarranted attack” Rubushe had tried to explain it away by saying he had been upset at the time.

“Nowhere does he take responsibility for anything he did,” Jolwana said.

He said Rubushe was clearly not a fit and proper person to be allowed to continue to practise as an attorney. But, Jolwana and Govindjee stopped short of striking Rubuhse’s name from the roll of attorneys.

He said while his conduct had been seriously egregious, he had ultimately failed in his bid to overreach Mfengwana, though not from a lack of trying.

Gqeberha attorney Andrew Shaun Masimla has been struck from the roll of attorneys for allegedly stealing most of a hefty Road Accident Fund (RAF) ...
News
9 months ago

The court suspended Rubushe from practice for two years.

This would protect members of the public from what it described as his clearly deviant ethical predisposition. It would also give him an “opportunity to re-educate himself and re-conscientise himself on the ethics of the attorneys’ profession and court etiquette generally”.

He ruled that Rubushe’s readmission to the profession after two years would not be automatic. He would have to apply to the court to re-enter the profession.

“He will have to satisfy the court, with proper supporting evidence, that he is contrite about how he deliberately and shamelessly conducted himself towards his client, Mr Mfengwana.”