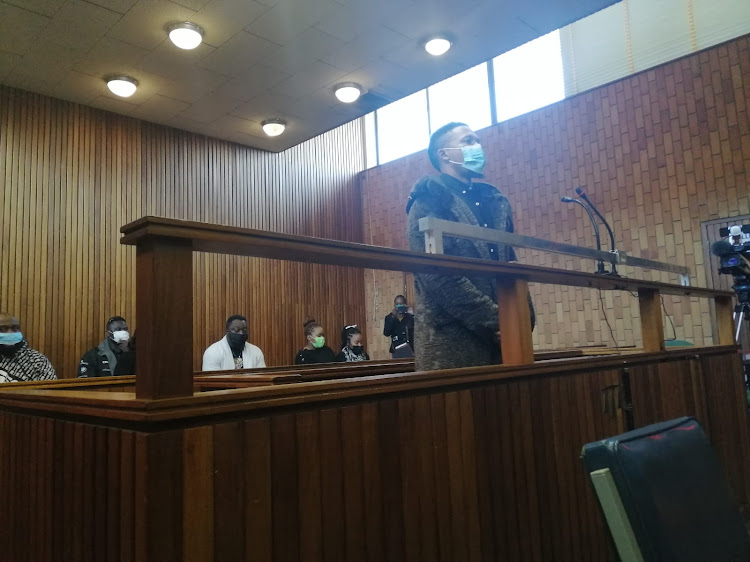 The case against Springbok rugby player Elton Jantjies for alleged malicious damage to property and contravening the Civil Aviation Act after a return flight from Dubai has been provisionally withdrawn.

The Kempton Park magistrate’s court heard on Friday this was on the instruction of the senior state prosecutor, without reasons being publicly divulged.

Springbok flyhalf Elton Jantjies' malicious damage to property case was on Monday postponed until next month for further investigation.
News
1 month ago

Jantjies, 31, was arrested at OR Tambo International Airport in Johannesburg in May. He allegedly damaged property belonging to the airline he had flown with from the United Arab Emirates en route from a family holiday in Turkey. He had been out on bail of R1,000 after his first court appearance.

Flanked by his mother and a tight security contingent, Jantjies declined to speak to the media.

His lawyer Nabeela Moola said the case was withdrawn based on representations they submitted to the state.