How ‘lovers’ tiff' turned into a ‘hijacking’ and arrest for perjury 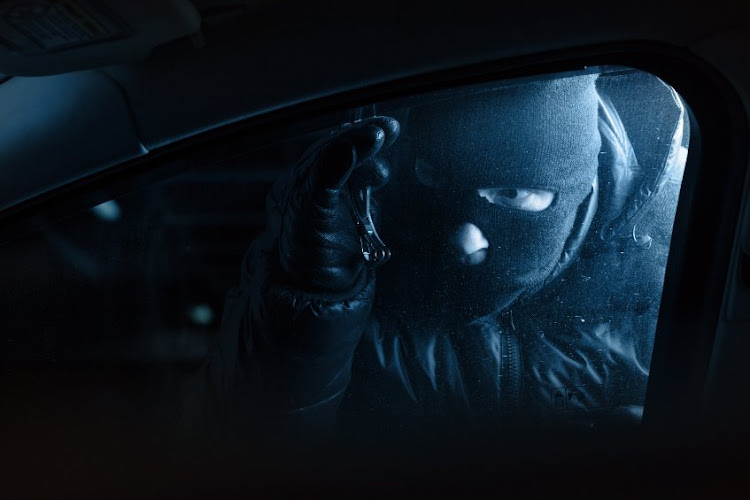 The woman told police two men approached her, one pointing a firearm, forced her out of the vehicle and drove off. Stock photo.
Image: 123RF/ agnormark

A woman “hijacked at gunpoint” this week in her parked car went from portraying herself as a victim of crime — and landing her none-the-wiser boyfriend in police custody — to being arrested hours later for defeating the ends of justice.

The 36-year-old woman was scheduled to appear in the Gqeberha magistrate’s court on Friday after being charged by SAPS Mount Road detectives.

On Tuesday at 8.40pm the woman “claimed that her vehicle was hijacked ... as she was seated in her Kia Picanto in Lavinia Street in North End”, said police spokesperson Col Priscilla Naidu.

“She further alleged that two unknown men approached her, one pointed a firearm at her, forced her out of the vehicle and drove off with it.”

Minutes later, SAPS officers recovered the vehicle in the same street with a suspect inside.

A 24-year-old KwaZulu-Natal man who was hijacked on Sunday evening and taken hostage for more than 24 hours in multiple locations in Durban is said ...
News
2 weeks ago

“After he was detained on a charge of vehicle hijacking, investigations revealed that he was the boyfriend of the complainant and that they had an argument. After further questioning, the woman confessed to police that she had fabricated the story of being hijacked,” said Naidu.

She was promptly arrested on Wednesday and charged with defeating the ends of justice. She was released on a warning to appear in court on Friday.