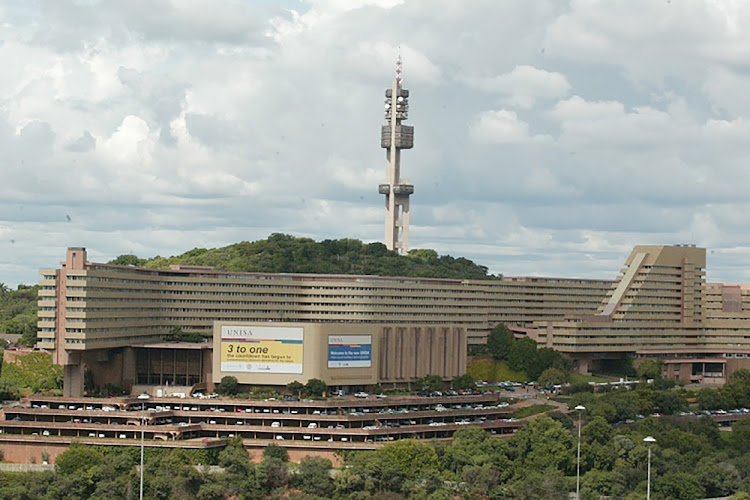 The SA Human Rights Commission on Monday announced it has opened an own accord investigation into a leaked audio recording in which Unisa vice-chancellor Puleng LenkaBula and other women staff members are threatened with molestation and violence.

The commission said according to a City Press article, National Education, Health and Allied Workers’ Union (Nehawu) branch secretary at the institution Thembani Baloyi allegedly made lewd and derogatory remarks against LenkaBula and women staff members.

Baloyi was addressing protesting workers affiliated to the union at Unisa’s main campus in Pretoria. Unisa has been embroiled in a dispute with the union since March over salary increases and the suspension of five Nehawu members.

“While the commission accepts that individuals must be given the freedom to form and express opinions without restraint on a wide range of matters, allegations about offensive and controversial expressions cannot be condoned or left unattended,” the commission said.

The SA Human Rights Commission (Sahrc) will be visiting two special schools in Limpopo early next year to find out why vacant posts have not been ...
News
6 months ago