Cocaine worth more than R100m found on vessel in Durban harbour 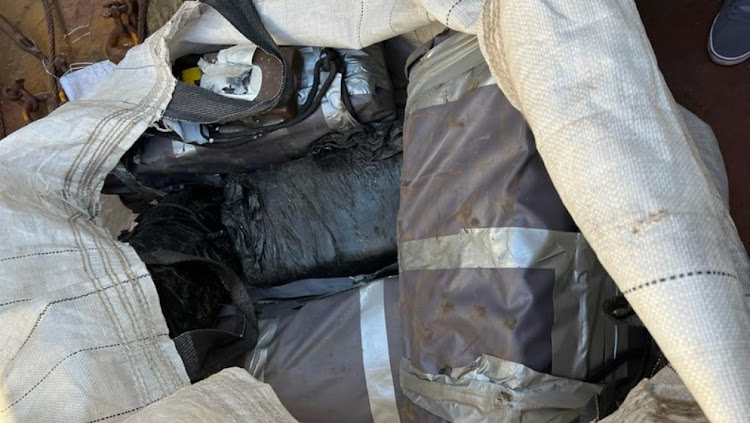 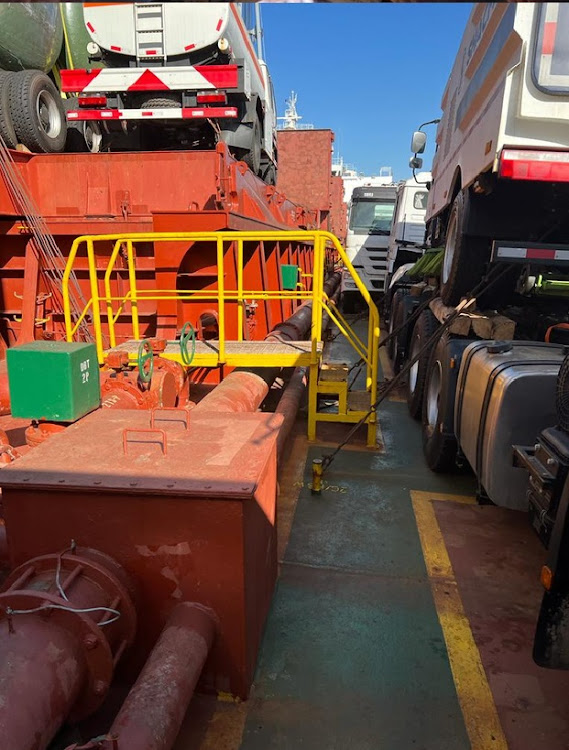 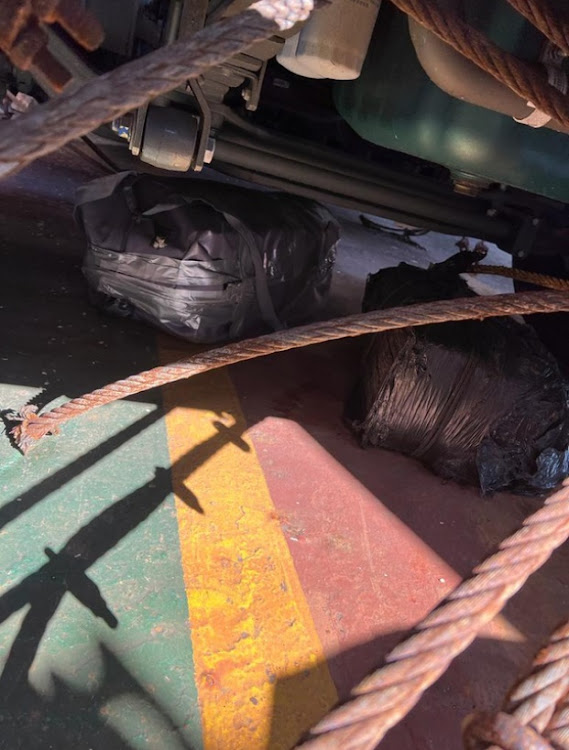 A total of 265 bricks of cocaine worth R111m were discovered concealed in bags aboard a vessel ferrying trucks in the Durban harbour on Saturday.

On Tuesday the Hawks said members from the narcotics enforcement bureau in Durban made the discovery after a tip-off.

“On Saturday the Hawks team and police operational response services were alerted about a suspicious consignment in a vessel ferrying trucks.

“The team arrived and recovered canvas bags with 265 bricks of cocaine. The drugs have an estimated value of R111m.

“Preliminary investigations were conducted and the ownership of the shipment could not be located.”

Drugs with an estimated value of R10m were discovered abandoned on Oyster Bay’s main beach on Friday morning.
News
6 months ago

The Hawks said they were investigating the source of the drugs and no arrests had been made.

Last year the Sunday Times reported that 541kg of cocaine were stolen after a break-in at the Hawks' building in Port Shepstone on the KwaZulu-Natal south coast. The drugs, worth R200m, had been confiscated in June and were being stored in a safe on the ground floor. The suspects gained entry into the building by forcing open the windows.