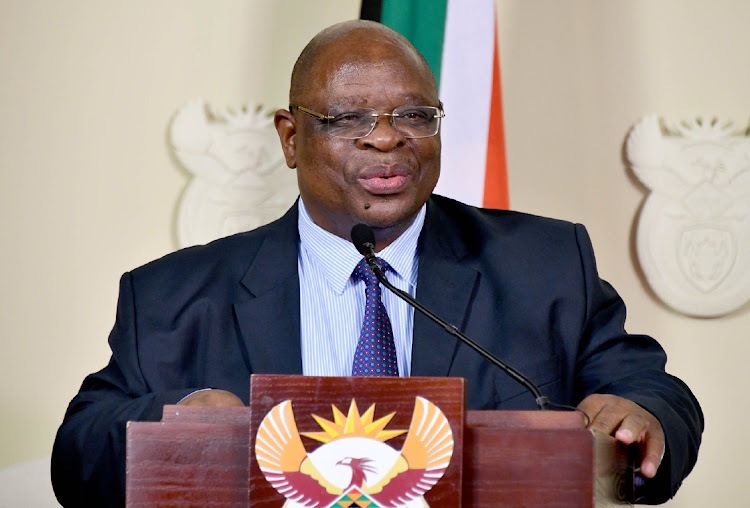 Chief justice Raymond Zondo faced 'certain challenges' which meant he missed the June 15 deadline for delivering his final state capture report to President Cyril Ramaphosa but there were more delays in the handing over of the report on Wednesday.
Image: Kopano Tlape

There were further delays in the handing over of the final state capture report to President Cyril Ramaphosa on Wednesday.

While Ramaphosa had been expected to receive the report from chief justice and commission chairperson Raymond Zondo at the Union Buildings at 4pm, proceedings were yet to get under way after 5pm.

TimesLIVE was reliably informed that the delays had to do with a "technicality" relating to the documentation.

It was not immediately clear when proceedings would start.

The final instalment was initially meant to be delivered at the end of April, but Zondo had headed to court at the time and said the commission would not be able to deliver all the outstanding sections of the report by then.

The court granted him an extension to last week but, again, his office gave the presidency reasons as to why it could not deliver.