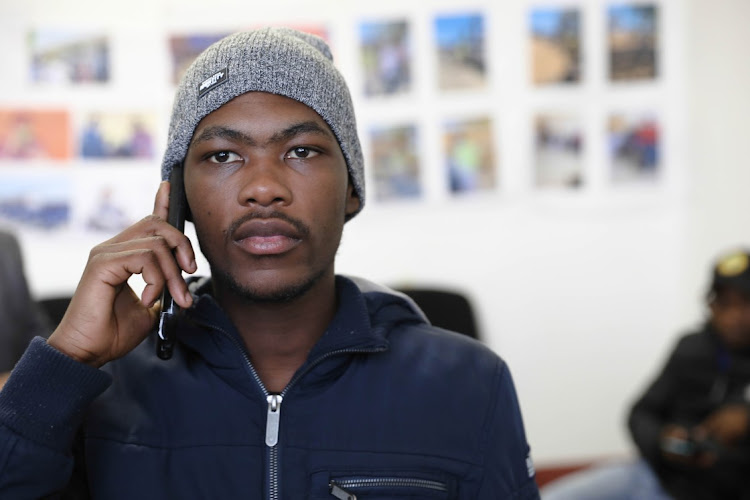 Ndwayana's lawyer, Nomonde Gxilishe from the Unisa Law Clinic in Cape Town, claimed they were not allowed to join the disciplinary hearing to support Ndwayana.

Gxilishe said Ndwayana is also worried about the objectivity of the university and that it is not taking the sensitivity of the matter into consideration.

“He is not happy with the objectivity of the panel that has been appointed. He has decided not to participate and will take further legal action,” said Gxilishe.

She said their application to observe the disciplinary hearing was declined despite the university's code stating otherwise.

“The university code permits an external person who has an interest in the matter to observe the hearing and to support a person who will be partaking in the hearing. That is the application brought by us as his legal representatives ... that application was initially declined, and subsequent to that, there are other issues he is not happy with,” she said.

Gxilishe said the university did not seem to be taking the matter seriously.

TimesLIVE contacted the university for comment, but it did not respond by the time of publication. Any update will be included once received.

Early this month, the institution appointed Justice Sisi Khampepe as commissioner to conduct an independent inquiry into allegations of racism at the university.

Khampepe will make recommendations on how the university should improve its culture of diversity, equity and inclusion with reference to racism.

“We want to strengthen existing, and are implementing new, comprehensive measures to combat such violations and continue to improve those measures on an ongoing basis. The SU leadership is sensitive to the wellbeing of the entire student and staff community and the impact of such incidents on our SU community,” said De Villiers.