Motsepe Foundation to sponsor the NFD 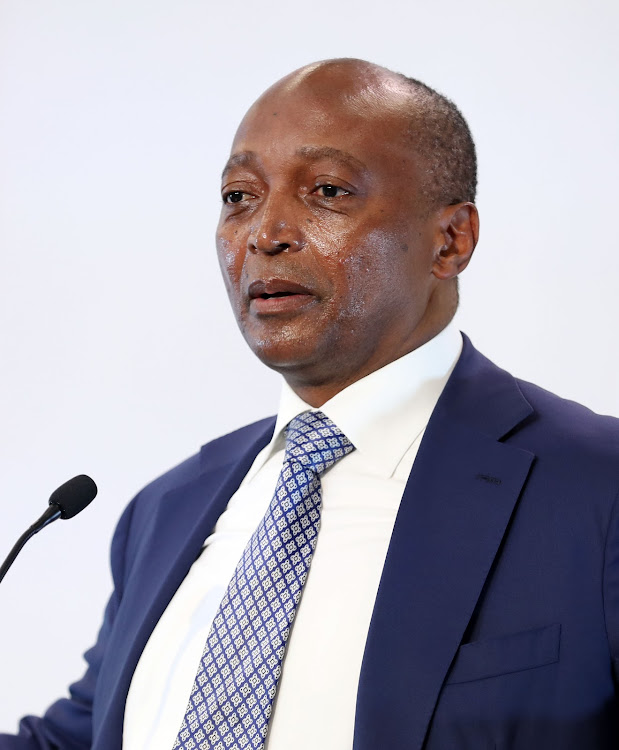 Confederation of African Football (Caf) president Patrice Motsepe has announced that the Motsepe Foundation will sponsor the National First Division (NFD) from next season.

The NFD, which was known as the GladAfrica Championship, is the second tier of SA professional football and will be renamed the Motsepe Foundation Championship.

Last season, the GladAfrica Championship saw the promotion of Richards Bay to the Premier Soccer League (PSL) with University of Pretoria (Tuks) failing to be elevated to the paid ranks during the promotion play-offs.

Patrice Motsepe: Caf will not tolerate bullying of journalists

The Confederation of African Football (Caf) will not tolerate any form of bullying of journalists covering football events, the organisation's ...
Sport
1 month ago

During the announcement in Sandton on Friday, Motsepe expressed delight at the partnership that will see a number of companies associated with the Motsepe family raise sponsorship for the league.

Motsepe said: “SA football has a long and proud history and has produced some of the talented players in Africa and in the world. It is an honour for the Motsepe Foundation to make a humble contribution to the development and growth of SA football.”