Traveller ‘paid accomplice to get Covid jab for her’ 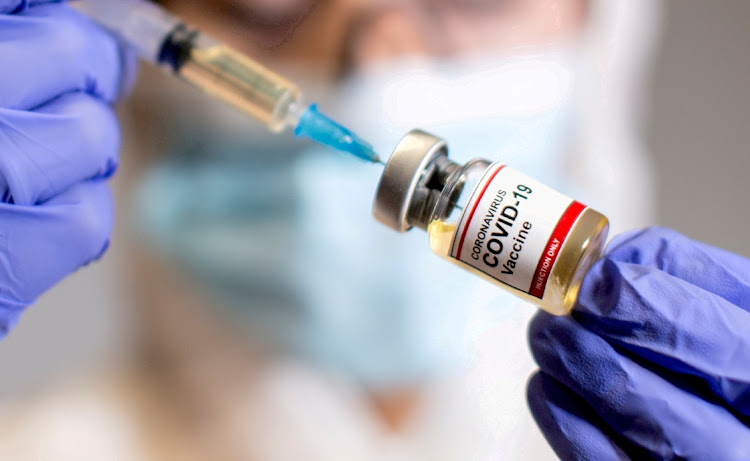 A woman who wanted to travel without receiving a Covid-19 vaccination allegedly paid someone who looked similar to her to obtain the certificate.

This is according to Western Cape police, who have arrested three people for fraud.

The trio was expected to appear in a Wynberg courtroom on Wednesday.

An international team of 18 researchers has confirmed that the first cases of Covid-19 originated in a wet market in Wuhan, China.
News
1 week ago

“Detectives received a tip-off that a 51-year-old female from Claremont approached two individuals, a 33-year-old female and a 43-year-old male, to arrange someone to receive the Covid-19 vaccination on her behalf so she could obtain the vaccination certificate required for travelling purposes,” said Traut.

“A 43-year-old female who closely resembles the suspect was identified. She approached a Claremont retail pharmacy on November 17 2021 and received the vaccination on the government’s account.”

Traut said the investigation led to the arrest of the 51-year-old and the two who assisted to arrange a recipient for the vaccination.

“The suspect is being sought but we believe her arrest is imminent.”