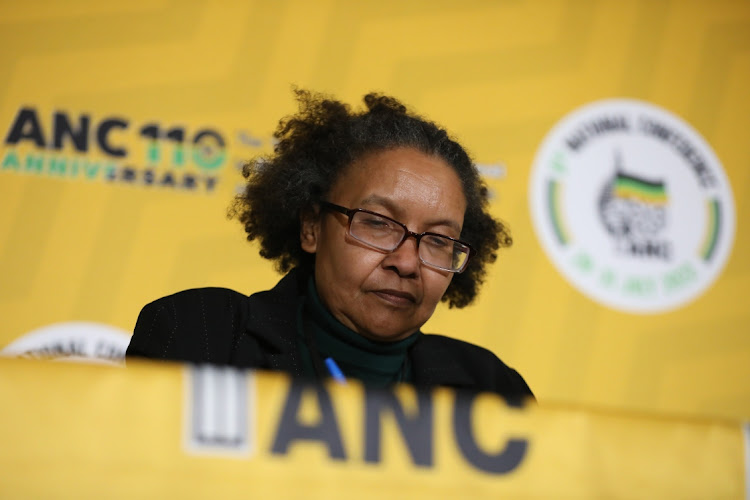 The ANC wants all party members to renew their membership regardless of how long they have been with the party. All members will also have to be vetted.

The move is aimed at rooting out those with criminal records.

“The proposal is that after national conference,  we have a process where we all renew our membership and that we then all get vetted. All the members of the ANC then need to be able to get vetted so that you're sure that then the membership that you have are members that indeed ascribe to an agreed set of values, a set of principles, a set of criteria that we have,” said ANC general manager Febe Potgieter.

Corruption Watch has taken a jab at former president Thabo Mbeki over his piercing critique of the government and says he should acknowledge state ...
News
2 weeks ago

Former president Thabo Mbeki is one of the party leaders who have advocated overhauling the ANC membership.

He believes the party has been infiltrated by rogue elements who do not subscribe to the values of the ANC and have joined only as a means of getting access to financial resources.

These members, according to Potgieter, need to be rooted out while the party puts in place measures to vet new members who want to join the party.

“The second area for renewal has got to do with how we ensure that members and the leadership that we have in the organisation represent the best in our society,” she said.

“Our constitutional amendments that suggested, for example, that we need to introduce in our December conference much stricter requirements for ANC membership. For example, at the moment if you pay R20 a year you can join the ANC and there's no other requirement to join.”

The commissions at the policy conference are expected to debate these proposals overnight with their reports expected to be presented and adopted in a plenary session on Saturday evening.