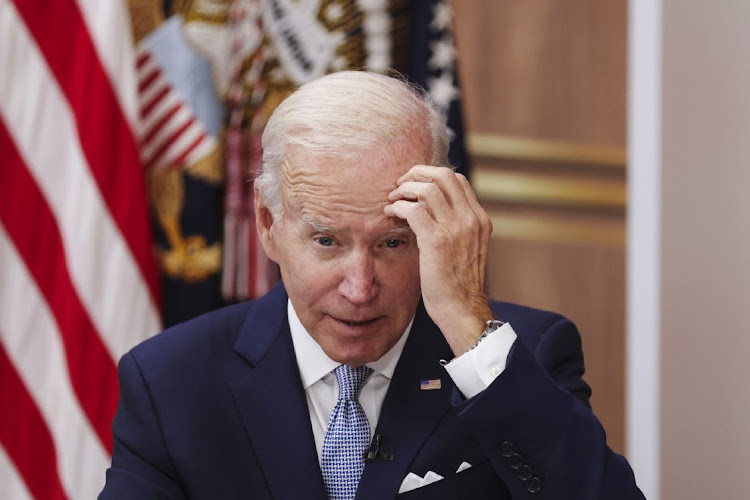 Biden previously described his experience with Covid as mild, saying he was able to continue working while in isolation and attributed his relative ease with the disease to vaccines and other treatments.
Image: Oliver Contreras/Bloomberg

US President Joe Biden tested positive for Covid-19 on Monday "as could be anticipated," his physician said in a memo released by the White House, adding that the president continued to feel well and would continue his isolation measures.

"He will continue to conduct the business of the American people from the Executive Residence," Dr. Kevin O'Connor wrote.

After having tested negative on Tuesday and Wednesday, Biden tested positive for Covid again on Saturday in what O'Connor described as a "rebound" case seen in a small percentage of patients who take the antiviral drug Paxlovid.

Paxlovid is an antiviral medication from Pfizer Inc that is used to treat high-risk patients, such as older patients.

Biden tweeted about his positive case on Saturday, saying it could happen to a "small minority of folks." He later posted a video on Twitter where he said he was "feeling fine" and "everything's good."

Biden's return to isolation came after he celebrated being able to work in person again at a Rose Garden event on Wednesday.