'TV licence arrangement is not working, it is actually affecting the SABC’s ability to survive.' 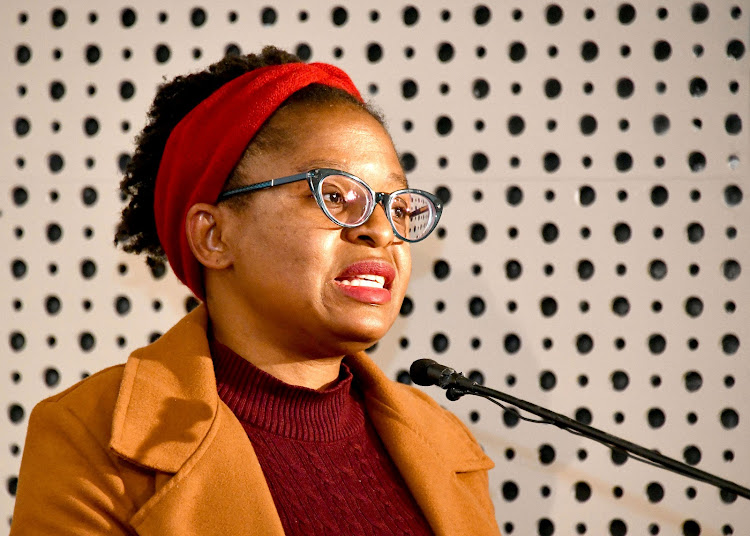 Communications minister Khumbudzo Ntshavheni has revealed the ANC has proposed the SABC scrap TV licence fees in favour of a broadcasting “household levy”.

At a post-ANC policy conference briefing this week, Ntshavheni said that the party has decided to push for the proposal, saying the licence scheme was not working.

“The TV licence arrangement is not working, it is actually affecting the SABC’s ability to survive.”

The ANC’s policy is in line with the SABC’s proposal of a public media levy.

SABC executives rubber-stamped an unlawful decision to pay music legends a R50,000 windfall without any business case before them, says the SIU.
News
4 months ago

Earlier this year, SABC board chairperson Bongumusa Makhathini said the TV license regime must be replaced with a public media levy for the broadcaster to become financially viable.

Ntshavheni said the SABC commercial wing must be allowed to compete in the same way that commercial broadcasters compete and the broadcaster must be used to fulfil a developmental role.

“We want the SABC to also, at the public broadcaster level, play a developmental role. The education channel must be used optimally, the health channel must be reintroduced and the history channel must come through because we should not be watching other people's history but our own history and also the history of this continent.

“The children's channel must also be introduced and those must be funded by the national fiscals,” she said.

Poor households have until the end of September to apply for television set-top boxes (STBs) needed to convert digital broadcasting signal ...
News
1 month ago

SA is migrating from analogue to digital broadcasting to free up the spectrum that is needed by cellphone network operators for the rollout of superfast internet infrastructure.

Analogue has been switched off in the Free State, Northern Cape, North West, Mpumalanga and Limpopo. Gauteng, the Western Cape, KZN and Eastern Cape are still to complete the migration.

Ntshavheni said that no applications would be considered after September 30.

The number of registered households between April and June this year were 49,385 and between November last year and March it was 260,268.