By afp.com - 22 May 2020
Liberia has dropped charges against the son of former Liberian president Ellen Johnson-Sirleaf, Charles Sirleaf, relating to the mishandling of banknotes worth millions of dollars.
Image: REUTERS

Liberia has dropped charges against four former central bank bosses, including an ex-president's son, in a highly publicised graft scandal over the mishandling of banknotes worth millions of dollars.

Five people were indicted last year for "economic sabotage" and other crimes after a probe found that an order for cash worth some 16 billion Liberian dollars could not be traced.

Charles Sirleaf, the son of former Liberian president and Nobel laureate Ellen Johnson Sirleaf, was among the five originally indicted, as an ex-deputy governor at the central bank.

But on Thursday evening, Liberia's Justice Minister Musa Dean told a court in the capital Monrovia that he was dropping charges against Sirleaf, as well as three others.

The government did not respond to questions asking why the charges had been dropped. 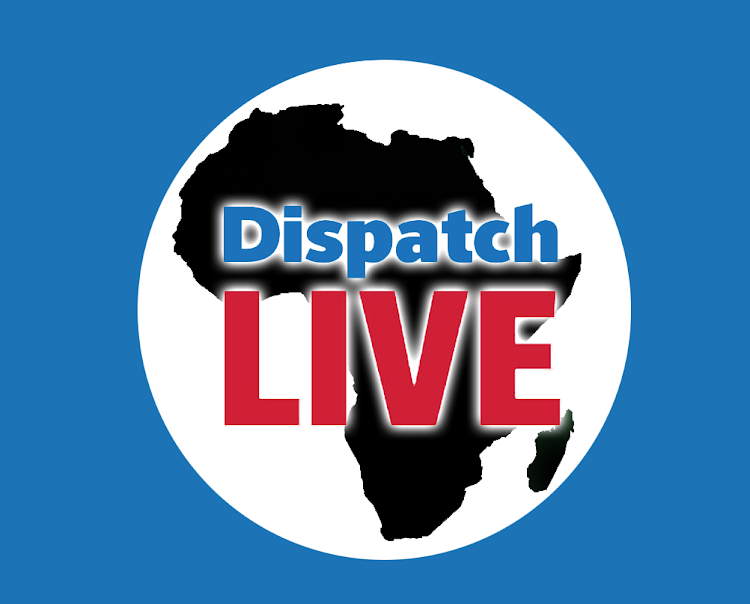 Dispatch AFRICA - For the latest coverage of the continent

Liberia's President George Weah announced a probe into the scandal in 2018 after coming to office on promises to tackle corruption.

However, he has faced protests from citizens angry about continuing corruption, deteriorating living standards and soaring inflation.

Due to inflation, the value of the banknotes ordered by the central bank was closer to $100 million when the trial opened.

What happened to the cash is unclear.

A 2019 report from US corporate investigations firm Kroll said that the printed money arrived at the central bank, but that bank officials had neither followed proper procedure nor kept consistent records.