How to prevent female career discrimination

Equip women with long-term strategies from an early age 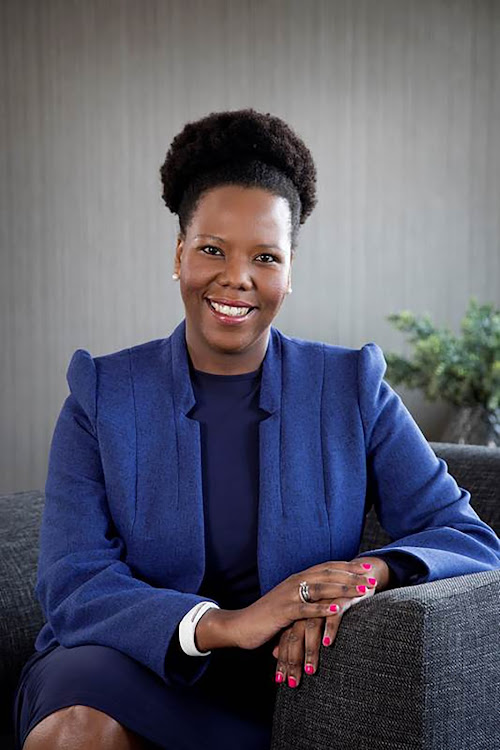 Unemployment is the single biggest concern among South Africa’s youth, with nearly 70% of them on the streets, but nearly as concerning is that if young women are lucky enough to find work, their career advancement opportunities are thwarted by male bosses who underrate their ability to rise to the top of the business world.

Christelle Colman, MD of Elite Risk Acceptances, has seen female career discrimination up front and said the best way to stop it is long-term strategies that start at an early age.

“Getting the right career is all about finding things and it starts when parents should be encouraging girls to find their voices. Young women must find the ability to be assertive, find a passion that can become a job, and lastly, wherever possible, find a mentor.”

Once women-owned businesses grow, the result will be a societal shift towards respecting women in leadership positions

“Once women-owned businesses grow, the result will be a societal shift towards respecting women in leadership positions. Research shows that children model their mothers, so this will also influence young people to consider entrepreneurship.

Manyoha said: “Elite’s board have created a new narrative around the business decision-making power of women. We are shifting the conversation around female empowerment, which will open up a much wider pool and pipeline of female leaders for the next generation.”

An Eastern Cape woman from Keiskammahoek has been honoured for uplifting her rural community by upskilling people. Doris Ndingane has been running ...
News
4 weeks ago

Before Elite, Colman was one of the few CEOs of the international Europ Assistance, running the SA operation.

“There were offices in 35 countries, and chauvinism was rife. I believe that we underrate the strides that have been made in our country regarding recognising gender equality. While we still have much to do, we are well ahead of many countries, but we must keep going.

“I started in the [insurance] industry when I was 25. I founded Thatch Risk Acceptances, focusing on a sector that no company was interested in underwriting.”

She has been voted as one of the top 50 most creative people in business in SA, and Finweek’s top 30 “Women to watch in SA”.

“One of my personal highlights was being nominated by the international Generali Group as a female mentor. I mentored the female head of the Generali office in Greece.

“It reinforced my belief that mentorship is an essential part of sidestepping the so-called glass ceiling and climbing into senior management.”

Colman said that in spite of the progressive constitutional and legislative framework, gender equality in the insurance industry remains elusive. There are less than a handful of female CEOs of licensed insurance companies.”

“According to the Business Women’s Association of SA’s Women in Leadership Census, which took place from 2012 to 2017, only 26 of JSE-listed companies consistently had a 25% or more female board, while about 45 of the 277 companies had no female directors at all.”

Karen Naidoo, another Elite board member, is MD of Mutual & Federal Risk Financing.

Businesses looking to resolve gender imbalance in the workplace could be losing up to 60% of their female talent due to hiring managers’ negative ...
News
1 month ago

“For progress it is important to recognise the equal but also sometimes different roles that are played by each gender.”

She said companies should institute flexible working hours for women and single parents should be considered.