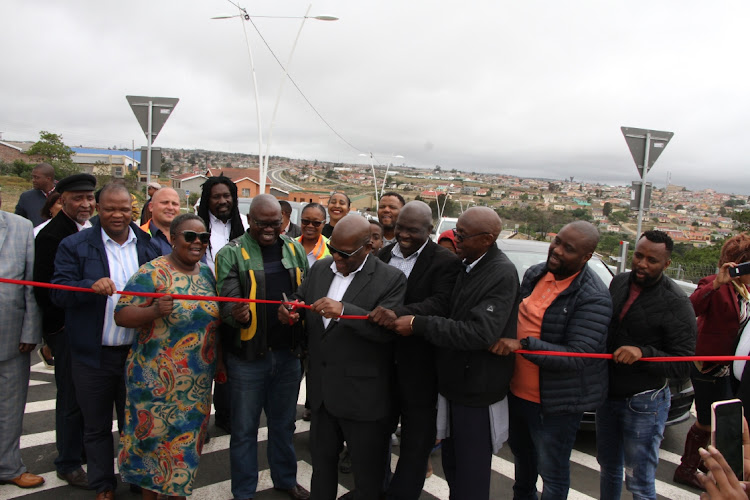 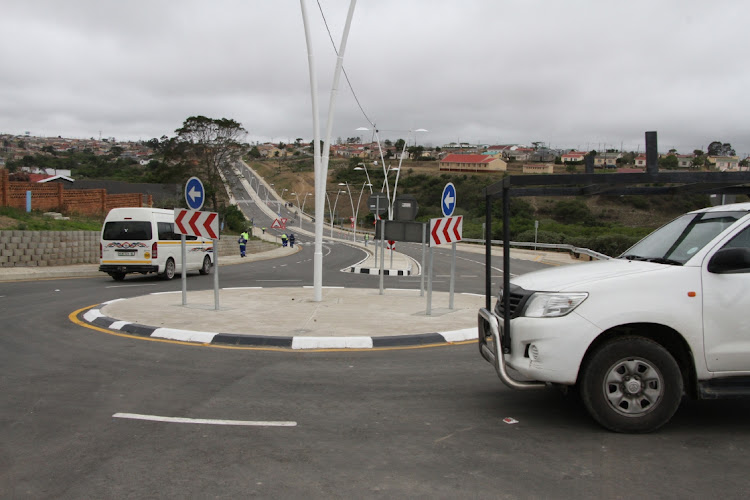 There were joyous scenes in Mdantsane on Tuesday when a section of the upgraded Qumza Highway was  reopened to the public after more than two years.

The project was marred by controversy when Buffalo City Municipality  terminated its contract with DiphatseTrading and Projects, which was initially hired to carry out the R117m job.

But after failing to deliver due to a “lack of capacity”, BCM hired a new contractor, Stefanutti Stocks, last  year at a cost of R269m — R152m higher than the initial pricing.

Community spokesperson Phakamile Jacobs said motorists, taxi commuters and owners were thrilled that the road had been upgraded.

Jacobs said: “As stakeholders and taxi owners we almost lost hope. It’s been almost three years since the road was closed. We saw the first company, they dug up and left. But we are thankful that you (BCM) looked for another company and did not give up. It has been a challenging time, especially for taxi drivers, as the alternative routes were longer.

“I want to plead with residents to take care of this road — it’s ours now. Let us not speed and crash the beautiful lights. Taxi commuters, please do not litter and throw things out of the windows. This opening was long overdue.”

Premier Oscar Mabuyane has promised to ask the national government and Sanral to pump millions of rand into improving roads leading to tourism ...
News
4 months ago

At the unveiling ceremony, BCM mayor Xola Pakati said: “The project had teething problems at the initial stages. We were trying to empower people but they did not have capacity. There were partnerships that did not work out and fights surfaced. That is what happened here, leading to the collapse of the project. We will now be able to go around the township without being scared of being asked when we will reopen Qumza Highway.”

He thanked residents for their patience.

The reopened section of road runs from Mazidlekhaya store in NU12 to the Cross Road intersection in NU9.

“We have hired 24 small, medium and micro enterprises (SMMEs) and we plan to finish all the work before the 2021 March deadline we have set. Our main goal is to finish within the time frame and within budget. So far 70% of the work is done and if everything goes well, we should be done before March 2021.”

Pakati urged residents to safeguard the  four-lane road, especially the street lights that had been recently vandalised.

“I don’t want to believe that it’s the drug users that vandalise these lights to get some powder from them. We are not the only township that has these lights, we don’t see the lights being vandalised in Ziphunzana or Soweto.

“What is so special with the powder in these Mdantsane lights that make people vandalise them? These are just people who are anti-progress, they want our people to stay in the dark forever. Maybe it’s not drug users but disgruntled people who protested against the development. We don’t know.”