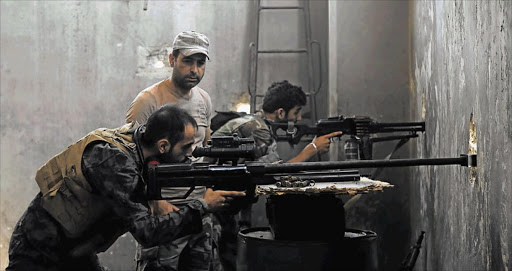 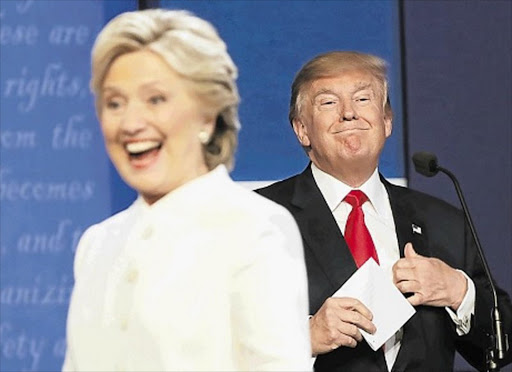 Even a stopped clock is right twice a day. US Republican candidate Donald Trump’s record is not that good, but he does get it right once in a while.

He got it right on Tuesday, when he said that his Democrat opponent Hillary Clinton would be dangerously aggressive in Syria if she won the US presidency.

What Trump actually said was that the US should focus on defeating Isis. “We should not be focusing on Syria. You’re going to end up in World War 3 over Syria if we listen to Hillary Clinton.”

This has been the official position of the “Washington consensus” on foreign policy for five years, and Hillary Clinton is a paid-up member of that delusionary group.

If she carries through on her promises, she probably will trigger a crisis with the Russians, and she will certainly involve the US much more deeply in the Syrian civil war.

It’s almost enough to make you vote for Trump. But not quite.

Gwynne Dyer is an author specialising on the Middle East