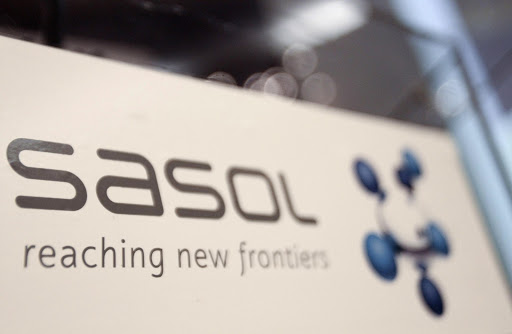 "Sasol has just shown it is possible to deliver a mega capital investment project exactly as planned,"
Image: Getty Images

Sasol has just shown it is possible to deliver a mega capital investment project exactly as planned.

Late in October 2014 the company made the final decision to proceed to build an $8.1-billion (R115.6-billion) ethane cracker and derivatives complex at Lake Charles, Louisiana.

The cost of the project, which will produce ethylene, polymers and propylene and fertilisers, was revised once, in December 2016. The plant will also convert gas to vehicle fuel, which added another $3-billion (R42.8-billion) to the cost.

This week Sasol said the plant was 88% complete and would start producing as planned later this year.

Governments and the utilities they control can only dream of this kind of clinical execution.

In many countries, and certainly in SA, it has almost become normal that mega investment projects, particularly those paid for with tax money, will be seriously delayed and cost a few times more than initially budgeted.

In August 2007 Jacob Maroga, then Eskom’s CEO, turned the sod to start construction of the 4,800MW Medupi power station.

The estimated cost of building the facility outside Lephalale in Limpopo was R69-billion. The first major piece of generation infrastructure built in democratic SA was meant to be completed in 2014.

With any luck, the plant will finally be finished late in 2020. So far it has cost R140-billion.

The least said about the Kusile power station that Eskom is building in Mpumalanga, the better. I will only repeat the cost of the project: R160-billion so far, against the initially budgeted R70-billion.

But the execution of the Sasol investment in Louisiana is a different animal altogether. The budgets have been maintained, and costs contained. When the oil markets turned for the worse after the company had started the project, it responded by slowing construction on the Louisiana plant.

Sasol had initiated the project at a market oil price above $70 (R1,000) a barrel. But the oil price dropped to below $40 (R572)/bbl in 2015. This reduced cashflow to fund the Louisiana plant, creating a need to raise more debt and find ways of saving cash. It has now put itself in a position to be profitable at an oil price of $40/bbl.

When the plant is completed next year, it will double the market value of the whole group.

It will also make Sasol one of the largest foreign investors in the state of Louisiana. When the US investment has been concluded next year, attention will turn to exploiting Mozambique’s vast gas resources, says Sasol.

Investors in the company are sleeping easy, knowing it will deliver value.

When the Lake Charles plant is completed next year, it will double the market value of the whole group.