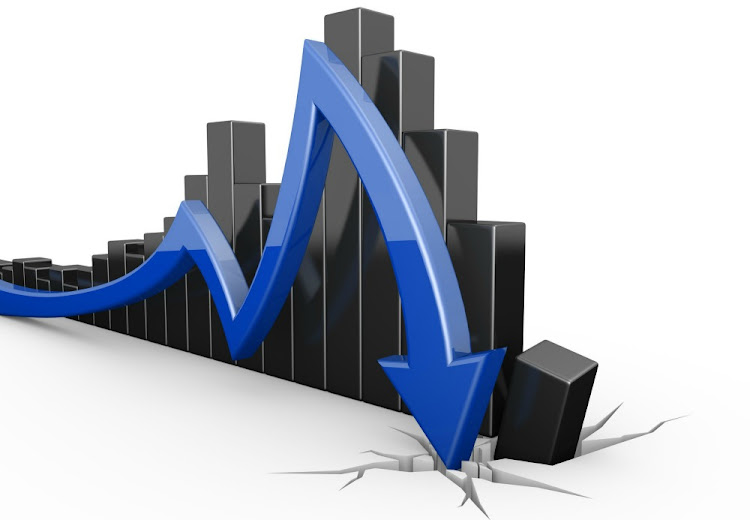 The downgrading of SA’s debt to junk territory will have significant consequences: our cost of borrowing will increase and investor sentiment towards our equity and bond markets will decrease.

However, while I’m not downplaying the difficult times ahead, I’d argue that it won’t be as painful as expected, and that this final downgrade may be the not-so-gentle push that the government needs to fast-track structural reforms and make real inroads in turning around the economy.

Now that the threat of a junk downgrade has finally been realised, we can all stop hedging our bets on whether it will or won’t happen, and the government can deal with the status quo by getting down to the urgent business of serious structural reform.

The case studies for countries that have done just this bode well for SA. Portugal and Greece were downgraded to junk after the 2008 financial crisis. While Greece went the anti-austerity route and landed in even more trouble, Portugal went for hardline reform. The political beating the Portuguese government consequently took paid off and the country quickly regained its investment grade rating.

Brazil proved that junk status isn’t an economic death knell. After losing its credit rating in 2016, there was an initial outflow of capital, forcing the Brazilian government to tackle issues that should sound all-too-familiar to South Africans: corruption, rampant public spending and widening deficits.

Encouraged by the progress made in these three crucial indicators, capital trickled and then steadily poured back into the country and bonds rallied: at the time of the downgrade, Brazil’s bond yields were at about 16%; by 2019 that figure stood at 6.8%.

The Moody’s downgrade does make things worse on the margin, but its impact is being dwarfed by the global recession

Brazil and Portugal both demonstrate that a downgrade can be the hard push a government needs to make unpopular political decisions (think SA’s public sector wage bill) to drag a country out of the economic doldrums.

While the Moody’s downgrade may seem like a kick while we’re already down, the timing is, in some respects, to SA’s benefit. Compared with the enclosing global recession, the Moody’s downgrade is but a drop in the ocean for SA. I realise that’s not encouraging, but we should take solace in SA not being alone in this: about $92.5bn of portfolio investments drained out of emerging markets from January 21, when the coronavirus outbreak began sweeping across China, according to data from the Institute of International Finance (IIF).

The Moody’s downgrade does make things worse on the margin, but its impact is being dwarfed by the global recession.

The government is tackling the virus head-on. If successful and coupled with meaningful structural reform, SA is likely to benefit from reinvestment sooner than other emerging markets that are not being as stringent.

One of the first consequences of the downgrade is that SA’s government bonds will be excluded from the FTSE World Government Bond Index (WGBI), which means investment funds tracking the index have up to three months to disinvest from their holdings of SA bonds. The exact amount of forced sales is uncertain, with estimates ranging from $1.5bn to $13bn. In addition, active asset managers investing in emerging market debt, where their mandates prohibit investment in “junk” bonds, will follow suit.

This coupled with currency depreciation means that, in theory, it is much more expensive for the country to borrow money — a particular pain-point for most emerging markets, as IFF data shows about 13% of all emerging-market corporate debt is dollar denominated. However, SA’s cost of borrowing has been high for some time due to Moody’s sitting on our shoulder, and the market has forward priced this in for at least six months, meaning we won’t feel the full impact as heavily as other emerging markets.

That’s not to say it’s all rosy — in March the all share index experienced the worst daily fall (-10.2%) since 1997. However, because the Moody’s cut is behind us, active foreign investors are highly likely to start buying SA bonds in a renewed effort to find “yield”. This is premised on the unprecedented quantitative easing measures undertaken by the US, the EU and other countries.

While no-one could have foreseen the Covid-19 calamity, SA investment houses have anticipated the downgrade and forward-thinking investors have factored this risk into portfolios. In a cruelly ironic way, the threat of a Moody’s downgrade has, to a small extent, prepared diversified portfolios for the Covid-caused recession.

• Hulett is head of Asset Allocation for Sygnia.