INSIGHT | How to restart infrastructure spend on key services 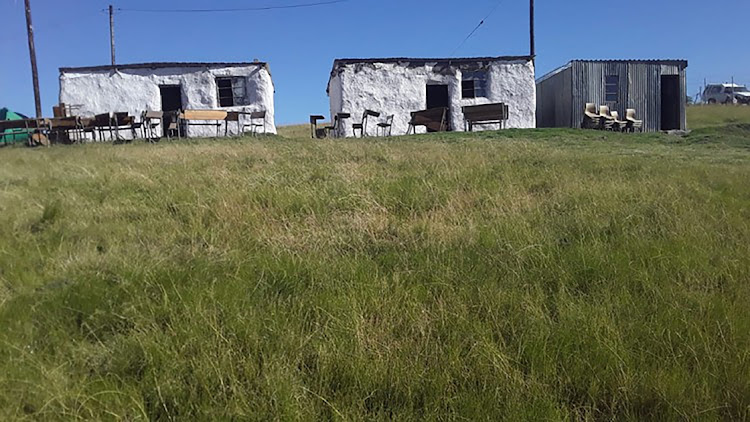 MUD-BRICK MISERY: Parents at Gobizizwe Senior Primary School in Port St Johns say they have been begging the Eastern Cape department of education to build them a new school for more than 20 years.
Image: NOMBULELO DAMBA-HENDRIK/GROUNDUP

The release of the Stats SA midyear population estimates in July highlights some of the serious challenges facing  the Eastern Cape at a time when there are calls for a new approach to get us out of the crisis precipitated by the Covid-19 pandemic.

Population share is the key driver of fiscal allocations to provinces. Our allocation of the equitable share grant, which provides 83% of provincial revenue, is therefore shrinking relative to other provinces with higher population growth rates.

Stats SA data also indicates huge population shifts over the past 30 years —  urbanisation across SA as well as within provinces, and considerable movement within local municipal areas as controls over movement and settlement broke down with the collapse of the pass laws in the 1980s and the weakening of traditional leadership.

In the 19th century educational and medical facilities and services were provided exclusively by church missions in the then homelands of  Ciskei and Transkei.

These were on land allocated by senior chiefs and were far from the towns which grew out of the seats of colonial occupation and administration. These hospitals and schools were taken over by the state during the last century.

The extreme example is Mjanyana. In 2011, the health MEC announced a R47m upgrade of Mjanyana Hospital. About R67m was spent since 2014 with another R92m in the pipeline in 2019.

Mjanyana was established in the late 19th century as a leper institution in as isolated an area as could be found midway between Ngcobo and Dutywa. Population change in the vicinity of the hospital during 2001-2011 shows a decline of 20-40%.

There is no hospital in Dutywa town itself, which is growing and easily accessible at the intersection of both the N2 and R408 tarred roads.

There is no hospital in Dutywa town itself, which is growing and easily accessible at the intersection of both the N2 and R408 tarred roads.

Yet data is available and spatial development plans abound, from national down to local municipal levels.

Population growth is greatest in the urban areas of Mthatha, Libode, Lusikisiki and Port St Johns, and in and along areas of infrastructure and perceived opportunities such as along major roads.

Meanwhile, in remote parts of adjacent Libode such as in the rugged terrain on the edges of the Mzimvubu River, 20 out of 47 newly built schools faced closure due to declining enrolment. Some schools in such areas had projected enrolment in 2018 of as low as 24 pupils.

Dispatch reported on Gobizizwe Senior Primary on June 22. Situated deep in the Mzimvubu valley, the building is appalling.

There is an obvious solution — combine pupils, staff and movable property into one school at Buje, to give a combined pupil  enrolment of about 400 and make full use of the new infrastructure by providing scholar transport for those pupils formerly at Gobizizwe and Lundidi who qualify.

This makes better use of the facilities at Buje and saves the cost of new buildings for Gobizizwe and Lundini. It will also eliminate multigrade teaching at both schools, improving the quality of education. 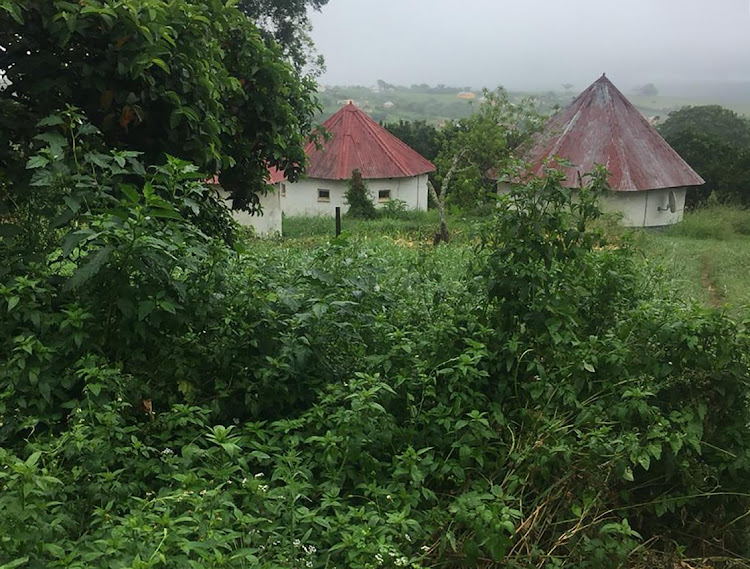 OVERGROWN: In hospitals like Canzibe and Isilimela, nurses and doctors are forced to occupy temporary structures or old rondavels.
Image: SINO MAJANGAZA

Enrolment at Tshantshala Senior Primary just north of the river declined from 137 in 2013 to 79 in 2017. Yet a new school was built at Tshantshala and completed in 2014 at R12m.

It was built under the national Accelerated School Infrastructure Delivery Initiative (Asidi). Mceteni Junior Secondary was built 5.4km away under the same programme at the same time when enrolment at both schools was already declining.

Why are such steps as suggested for Buje, Gobizizwe and Lundini not being undertaken there and more widely, and not just for schools, but for other critical infrastructure including health facilities?

Why do we allow wasteful expenditure on new infrastructure in many places when we have much bigger needs including in every growing town across the region?

Why are such steps as suggested for Buje, Gobizizwe and Lundini not being undertaken there and more widely, and not just for schools, but for other critical infrastructure including health facilities?

There is much can do to soften the blow of declining fiscal resources and allocations.

Mike Kenyon recently worked as part of a team on the rationalisation of schools across the Eastern Cape. He writes in his personal capacity.